Started out with me taking SWMBO to her doctor’s appointment at the Naval Hospital and waiting around until about 1015 when she was pretty much done. I say pretty much cause I have to go back there tomorrow and pick up her meds for her. I turned my phone into a hot spot and played on the Internet for awhile. Walked around. Grabbed breakfast at the Subway in the basement. Walked around. You know; regular waiting stuff.

Dropped her off at the Ferry Landing and came on home via ACE Hardware (which is actually McLendon’s but used to be ACE). Had to get a hole drill thingie. To drill some holes.

Got my stuff moved back into “my” room. It’s pretty messy but not in the “final” configuration cause I just needed to get out of the living room. Drilled some holes in the top of the new counter tops (remember that hole drill thingie I got?) to put wires through. Computer is sitting on the counter top for now but will be mounted underneath when I make the brace I want to make. Did drill a hole through the walls to outside and put a length of pipe in and ran antenna wires through it to the radio and moved the 2-meter antenna to this side of the house; so I’m back on the air. Everything’s working as it should. I’m even impressed with that thing that does the network through the power lines; it seems to be working well.

Not much else going on around here. Kind of winding down. May have to run the MCARC 2-meter chat net tonight if KC7WNJ doesn’t show up. Payback for him running my net last Sunday. 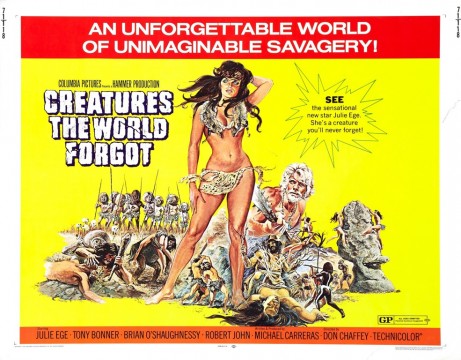