Had to get the 12-ft ladder into the kitchen to change the lightbulbs in the ceiling fan and decided to just go ahead and clean it while I was up there. What a mess! I probably need to do that one more than once a year or so. That led me to cleaning all the ceiling fans; except for the one in SWMBOâ€™s room. And, yeah, I probably ought to do them all more than once a year. So, 5 fans cleaned with 1 to go. 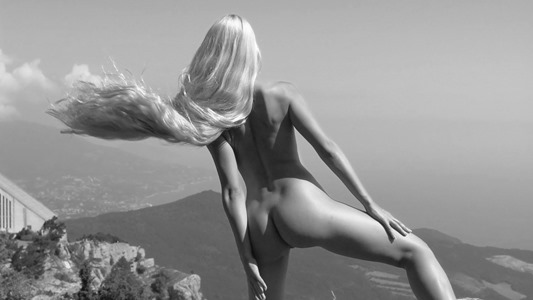 And, yeah, I was researching how to stop wordpress from putting that damned â€œ&rquoteâ€ thing in my subject lines, found a solution, and messed up my theme doing it. Had to completely switch to another theme. Not sure if Iâ€™m going to re-download the usual one or not. (Probably will. I like it.)(I did.)

Other than that just not a lot going on. Way cooler today so I havenâ€™t been outside except to check the mail and water the garden. And I probably didnâ€™t need to water since itâ€™s supposed to rain tomorrow. Weâ€™ll see.

It finally got warm enough for me and the Dog to go for a walk. Really, itâ€™s kind of nice out there even with the breeze. Guess it helped that I got overheated sweeping all the floors in the house before heading out. AAMOF, I got a lot of things done today but not what I wanted to get done; which was my counter-top/desk area. Wonder why that is?

And thatâ€™s it. SWMBO is home and settled in. Her Son clipped the Dogâ€™s nails and accidently clipped his paw so there was a lot of blood to clean up. Iâ€™ll have to swab the decks tomorow but was going to do that anyway.

Iâ€™m thinking of un-following everyone on Facebook that posts a â€œHillaryâ€™s Finishedâ€ post. Tired of hearing it and nothing getting done. Maybe stick with just Family. Probably do the same on Tumblr and G+ too. (Just sick of hearing it.) 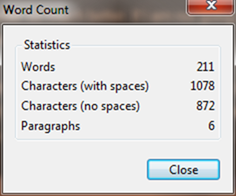 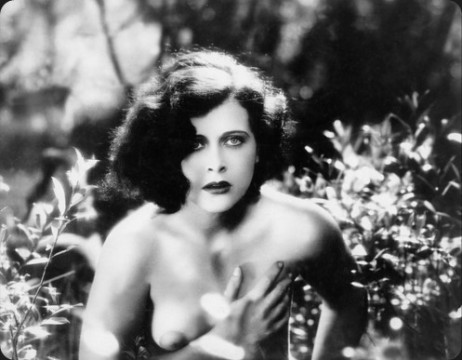