I was just looking at the pictures I took on our trip to Eastern WaRshington last April. The first trip with the new Caravan. And, while I do enjoy the pictures of the landscapes and dramatic, nay, majestic, cliffs, caves, and gorges, I notice that Every picture of my lovely young bride of almost 30 years brings a smile to my face. Every one. How I got her to share our lives is still a mystery to me.

So, she needed our Marriage Certificate/License for something at work and I sent the .pdf to her. Then I noticed:

I maintain that weâ€™re only married in Ohio; and only for 60 days. SWMBO maintains something completely different! Having been with her these past almost 32 years, I know that if Iâ€™d like my Balls to stay where they are (attached. To me) Iâ€™d better change my belief system fast.

Did a lot outside today as it was nice and sunny and hot again. We donâ€™t get enough of those days around here. Worked on SWMBOâ€™s rose trellis some. Trimmed branches hanging into the driveway. Trimmed the Azalea bushes. Gathered up all the clippings. Even started collecting rocks from the yard again for my â€œrock gardenâ€ up next to the house. Damn, I can be productive on a nice day!

Iâ€™m thinking that, instead of running a long wire from the Caravan battery to where I want to mount my radio, maybe I can tap into the wires coming off the back of the invertor thing. Itâ€™s gotta be connected to the battery somehow to charge it. Then I would have to figure out how to run under the floor across to the cabinet and up to where I want it. 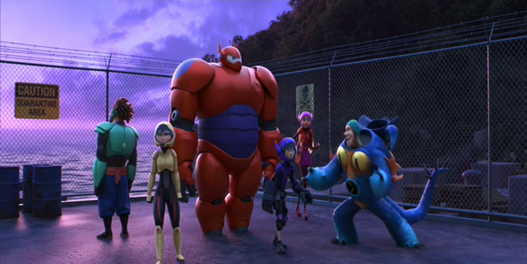 And thatâ€™s it again. Playing with that SDR Dongle until bedtime. Which is shortly for this old guy.