Just not a manual one like the last truck had. Thought I’d set that straight before one of the 14 year old SJW’s on Tumblr messaged me to say different. 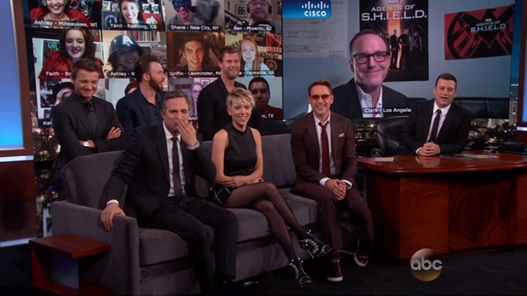 Not much else going on around here. Almost wet out. Windy. SWMBO left to go to the Genealogy Library but her friend didn’t show up and everyone else from the Library is at some class in Silverdale; so she came on home. But she is in her room doing Genealogy. Think I’ll let her get away with it until 1400 or so then drag her to the Mall for a walk.

Which I did. Made a stop at Jo Ann’s Fabric’s before eating dinner at Wok On Fire in Silverdale. Walked the Mall afterwards. Both of us got one of those 20-minute head and arms massage at the massage place in the Mall. SWMBO enjoyed it. I thought it just hurt. Except the arm and hand part. That felt good. Really good. Bought a couple of firm pillows at KOHLS. 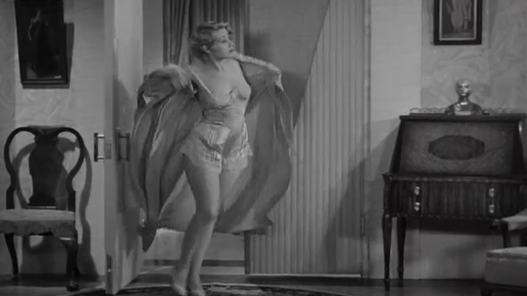 Made our usual stop at Safeway and now we’re home. Tired. Still sore from the bowling but slowly getting better. Think I’ll just veg out the rest of the evening. I’m really pretty good at that. 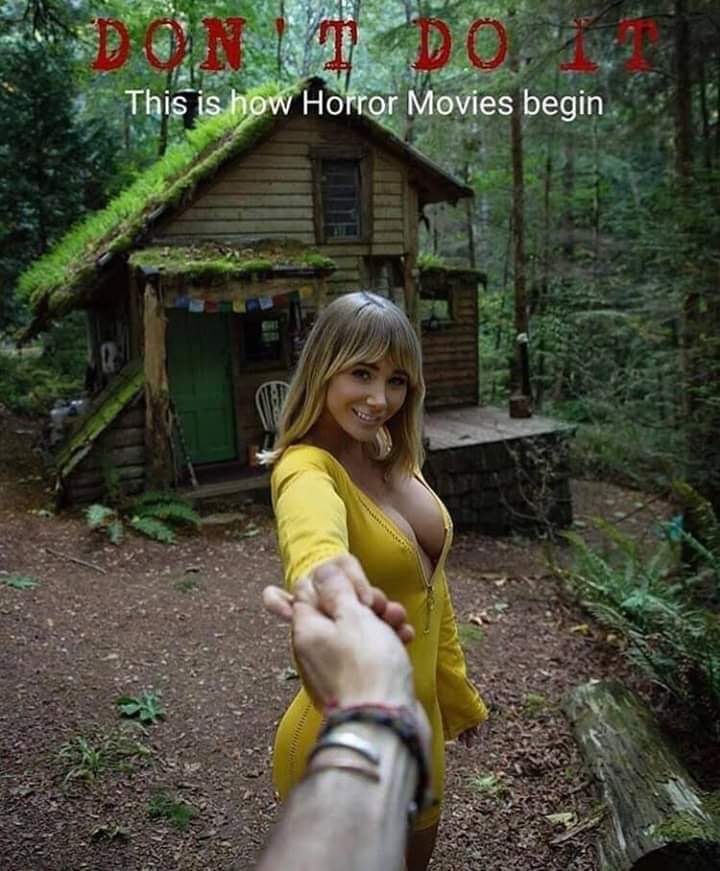