Iâ€™m even borin gmyself today. Just not a whole Hell of a lot going on except working on the garden area. Sun came out for awhile and it was really nice. Dark cloudy now though. Even getting kind of cool. Might be time to put some clothes on.

Other than that the only thing Iâ€™ve done today is go get mail. I do get to pick SWMBO up at the QFC tonight; but that ainâ€™t for a few hours. Think Iâ€™ll go back outside.

Nice out there! SWMBO finally agreed to let me remove that vine plant thingie she planted next to the front door a few years ago. Says it just wasnâ€™t flowery or smelly enough for her. I never did like it where it was anyway cause it was

going to try to climb into the attic. Which it did. Try. Itâ€™s gone now; though I doubt I managed to pull all the roots out and Iâ€™ll be yanking those for years to come. Wasps werenâ€™t happy with me but I managed not to get stung.

Got 2 of the 3 chicken-wire thingies up so the peas or whatever will have something to climb on and grow. Only scratched the Hell out of my hands a couple of times! Must be getting better at this kind of stuff.

Tomorrow I need to get:

and I should be closer to being done. Then I have to figure out what to plant this late in the season. Peas. Always Peas. 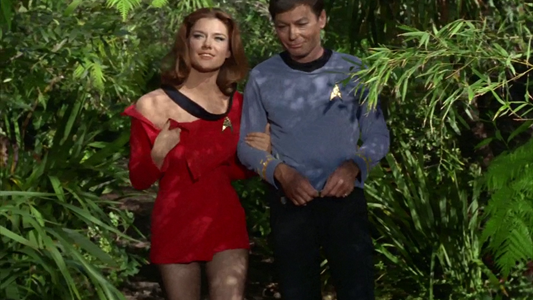 So the Dog and I picked SWMBO up at the QFC and weâ€™re all home safe and sound and settled in for the night. Mostly. And, since itâ€™s about my bedtime, I think Iâ€™ll go lay down and read a bit.