And it’s not even officially Winter yet.

It probably won’t happen; since it hardly ever does the first time they mention it. But, SWMBO likes snow (there! I said it). Not enough to get out in it for long (being from Oregon, Ohio and all); but she does like it. I think snow is better than rain, personally. I figure if you’re going to be cold & wet it might as well be pretty.

Not a lot going on around the ol’ homestead.

Oh, I got out in the future woodshop and started straightening up and getting things hung on the walls and put away so SWMBO could walk from the door to the other door without tripping over anything.

But that’s about it. 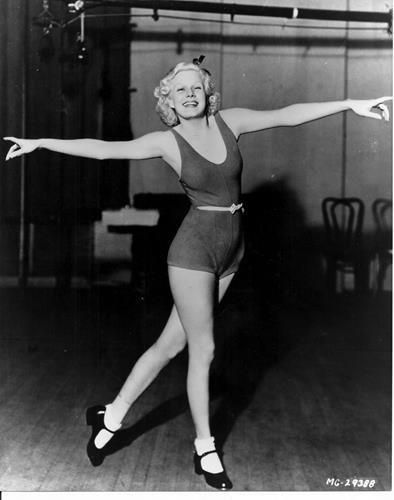 I see where 30 GOP’ers voted in favor of a National Vaccination Database. Let’s see: we already have “show me your vax papers” and non-vaxxed being kept in separate areas and essentially locked away until they comply, and now a database identifying who has/hasn’t been vaccinated. The little bar-code tats on your wrist should come next. Maybe a bright yellow syringe icon sewed to the unvaxed clothes. (Maybe a capital “V” within that no circle?)

Lot of work for a disease with a 99.994% survival rate up to age 70. And the Omicron should be a non-issue medically. I’ve literally seen people with worse hangovers.

It’s coming, folks. More draconian lockdowns for the Omicron. More government control over what you eat. (See some of the latest FDA’s rulings on “substances.” Like Ginger much? Better learn to grow your own.) Higher prices for everything and long “waits” for most everything else. Learn to treat your own hangnails and colds. Buy my “Home Surgery” Kit only $29.95!

Every thing you wanted to know about suturing but were afraid to ask.

I think I will invest in those grow lights and get the basement set up for hydroponics. Figure out a way to use the grow lights without tapping into the grid. Those 4 older solar panels still work fine …

Bill Gates is predicting a Smallpox outbreak happening soon. Guess he hasn’t killed enough people with his immunizations yet. Got my smallpox vax when I was a kid and haven’t had smallpox yet; but how much y’all want to bet I’ll HAVE to get a booster so everyone around me will feel “safe?”

Maybe I should go to Mexico and come back over the border illegally? But, of course, being WHITE and a CONSERVATIVE, Paying for a house, eating regular, and mostly following all the (known) laws, I May Already Be Illegal. Haven’t read the News yet.

Soon you’ll sign in with 2-Step Verification
After you enter your password, you’ll complete a second step on your phone. Keep your phone nearby when you sign in. 2-Step Verification will be turned on automatically on December 8. You can turn this on sooner if you want — your account is all set.

And you WILL do this even if you don’t want to, well, because. We said so. And it’s OUR ball so you have to do what we tell you or we’ll go home and not let you play at all. (And we love telling you what you WILL do.)
Got my new Raspberry Pi 4b last night and put it in that fancy new case I bought. Loaded up KODI and got that all set up. Only to have to reinstall raspian (or whatever they’re calling it this month) because KODI would NOT let me go to a prompt and do the install things for the fancy new case to run the fan and do the smart shutdown thing. So I figure to install the plain OS (raspian or whatever) then do the upgrade/install then install KODI on top of that.
When I’m not accidentally deleting my boot partition I can be a pretty smart fella. Sometimes. Don’t get SWMBO started.
Walk was pretty nice this morning. No rain but lots of wind. Some of the young trees out in the field were really bending in the breeze. My apologies to Cat Stevens.
Not a whole lot else going on. Mail run. Laundry. Working the new Pi. Puttering around the house. Think I’ll take the Dog for a tour of the back 40 and get our feet wet.

Quote from the Victory Girls Blog: …as Dr. Jordan Peterson tweeted: (About the Omicron variant of the covid)

“The “variants” will supply a never-ending supply of reasons to extend lockdowns, vaccine mandates and punitive measures as mutation occurs and what constitutes a new variant arbitrary.”

So this, my friends, is how totalitarianism starts.

But it doesn’t do me any good to post anything about it. So I’ll just hunker down and hope that Fauci and the Brandon Administration all get their just desserts. Drug into the street and run over by a bus load of illegals would be my preferred method. But I’m a Redneck.