Cause he’s kind of useless but fun to play with.

Not a whole lot going on lately. As usual. Today is my normal Saturday routing so far; waiting for SWMBO to get home from the Genealogy Library so she can take me out to dinner. Probably going to Arby’s in Silverdale so we can check out a store called “FYE” (I think). May stop by COSTCO but I’m not sure. Whatever. Long as I get to spend time with SWMBO I’m happy.

Had some snow night before last but it didn’t last long. Been raining the past two days. Really cold rain; but not quite cold enough to snow or ice over. So the Dog and I haven’t been taking as many walks. Which sucks.

Thinking of killing my Netflix account. I get a movie, watch it, and wind up buying it anyway. Kind of wasting the money for Netflix. Had “Heroes” shipped to me and got reminded that I really liked it, so I bought the complete series on Amazon (blu ray). Ripping it now to put up on the NAS. Don’t let me win the Lotto!

Watching Tenori-On video’s on YouTube. Would like to get one but can’t justify the $800+ for one. Could get a new 857d or Drone for that. Guess I’ll keep playing with LMMS. Been thinking of taking guitar lessons too. 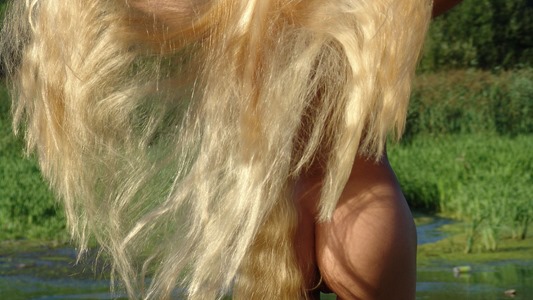 So, My Lovely-Young-Bride of 30+ years did take me to Arby’s. Then to this FYE place; where I spent $100 on Blu Ray’s and she spent $30 for a mix of music she likes. I got 8 Godzilla flicks for $2.50/ea. Wouldn’t have spent as much as I did but they had the 8-movie Harry Potter collection for $30 cheaper than I’ve been able to find it on Amazon. So I got it.

Walked the Mall and she got some financial book she’s been suggesting I read. Made our usual Safeway stop (when we don’t stop at Walmart) and we be home. Dog did well while we were gone. Didn’t pee/poop anywhere in the house. DID pile all my shoes and our light coats (that were hanging on the backs of chairs) in the big room. Ah well.