Well, at least the sun was out for most of today. Still too damned cold for me though. Hey, the days are getting longer anyway. 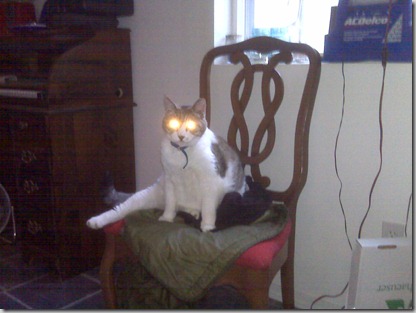 Made a garbage run this morning. Took longer to scrape the ice off the windshield and warm the truck up than it did to make the dump run! Another $10 out of pocket. Ah well. 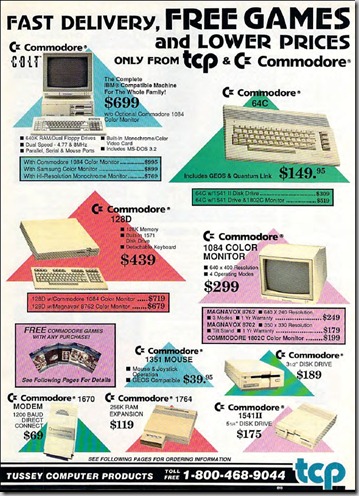 Went over to a friends house in Olalla and spent a couple of hours setting his laptop and new wireless printer up to access his network. That was fun! He paid me $40 (which I did not ask for) and gave me his old greenhouse frame. I think it just might fit on one of the raised bed gardens I put in for SWMBO…

Speaking of Networks: I *still* can’t get my Windows 7 laptop to see our MovieDrive. It still has no problem accessing the TVDrive. Can NOT figure this out and it’s starting to drive me nuts!!!

Dang, I must be bored! Watching “Invasion of the Star Creatures” and it HAS to be the stupidest “sci-fi” movie I’ve ever seen! 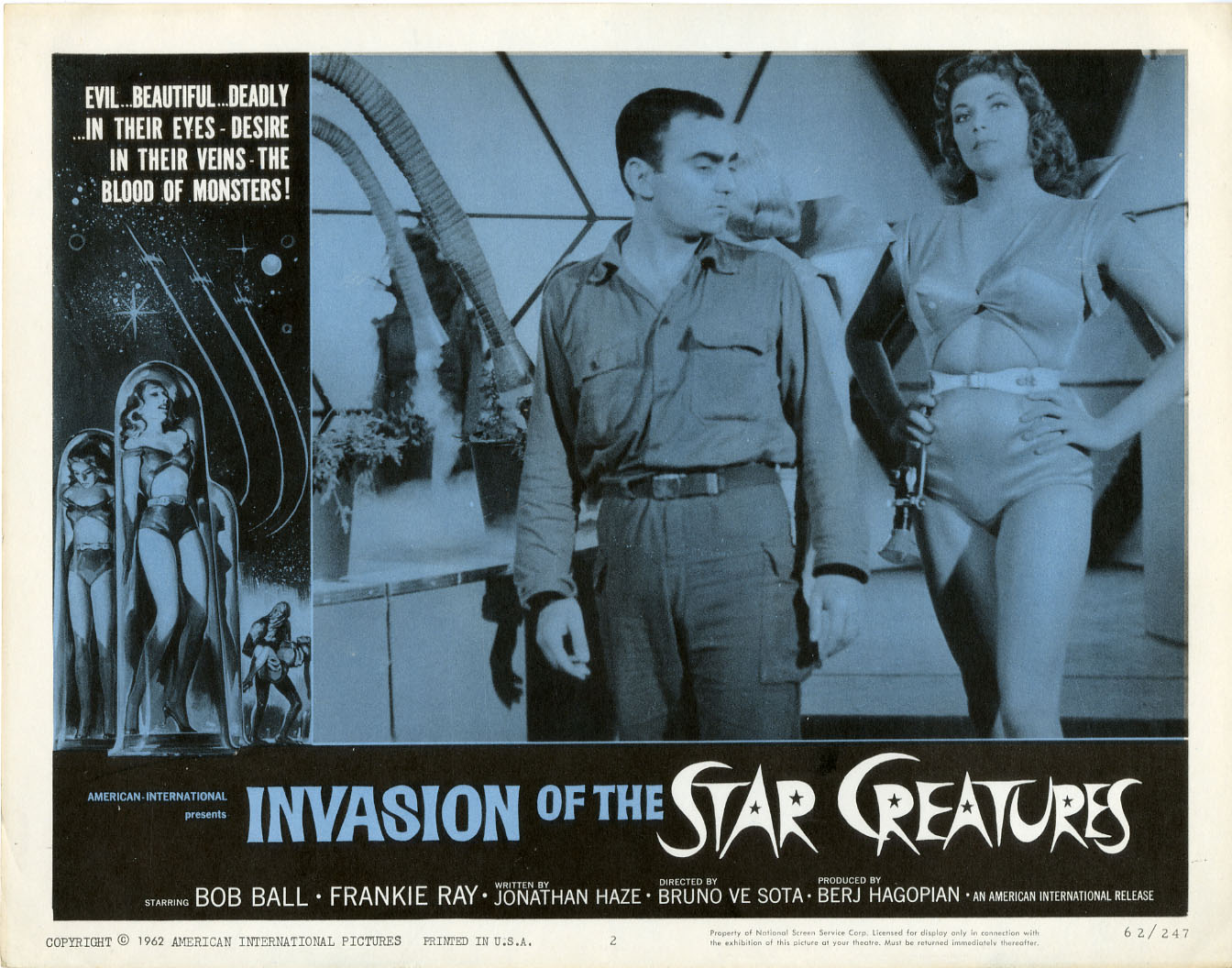 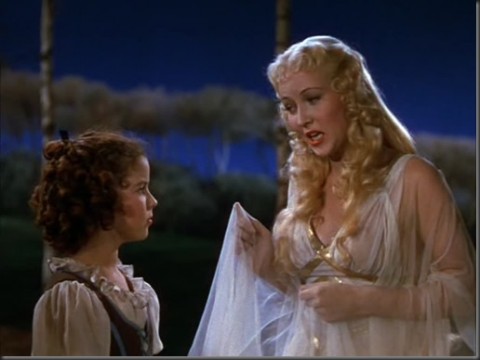