Socially. Thinking of rooting my Nexus 7 to CyanogenMod cause I’m damned sick and tired of this latest Android (Lollipop?) slowing it down and crashing. Hell, I can’t click on any links when in Tumblr without Chrome (or whatever) crashing. Heaven forbid I should want to check Facebook or Google+. So, if I do this, I’ll probably be offline while getting my Nexus set up again. And I have a hard time believing the amount of “Apps” I’ve installed on this thing! 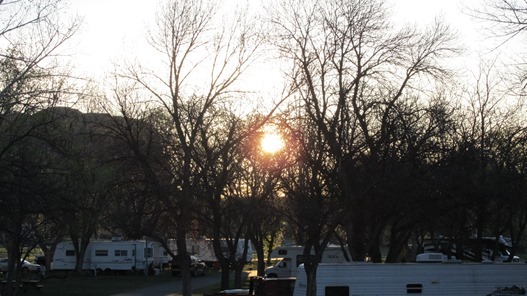 Turns out Google isn’t supporting my version of the Nexus 7, nor are they selling it, anymore. Updates to the OS may work. Probably not. Lot’s of people are pissed off about that too.  They’ll know how pissed I am about it the next time I need (want) to buy a tablet; it probably won’t be anything from Google. Hell, my HTC phone is four years old and it still works fine.

And I’m not sure about these latest Windows “updates” either. Seems after a couple of hours of watching a video, the picture starts to look “3D” (color separation) and, sometimes, the sound goes “tinny.” Drivers, probably. But it was working fine until the latest batch of updates. Why don’t people test this stuff before they just push it out to everyone?

Not really nice outside, but I got out and did some more whack-weeding anyway. Kinda sorta rained a bit on me while I was doing that. Did some work in the garden. Worked on my field mount for my 6btv antenna; trying to get ready for Field Day. Talked to NC7V down Vista, CA way on 20-meters for a few minutes. 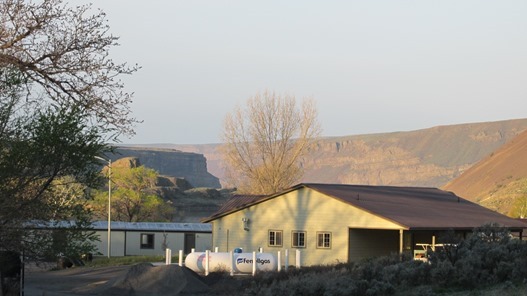 Tried the CyanogenMod auto installer thingie. Didn’t work, of course. That means I have to do it manually. Which involves installing a lot of stuff on my computer and try to follow the directions on screen. Oh, Joy. Not tonight.