It’s 0730 on a slightly overcast Thursday and I have no idea what I’m going to do today. Wait! Oh, yeah. My new Alpha Antenna is supposed to be in today; but I probably won’t be able to pick it up until after 1300. So, I do kinda sorta have a plan for today. Setting up and testing my new antenna!

I’ve already completed all my usual chores. Got started early today. Hmmm. Maybe I’ll collect rocks for my “rock garden.” Only if the sun comes out and it gets a bit warmer.

I could work in the basement, I have a lot of plans for it and I really need to get started. But, that’s really a Winter job. (Basement. Sounds like a big hole in the ground. Dark. Dank. Dreary. But our “basement” has two windows and a door to the outside and will be rather pleasant when I get it finished.)

I need to get everything (including an un-named individual who’s 35 years old and shouldn’t be living in his mother’s basement) out of there, rip the ceiling out so I can rewire for new lights, and put a gas pipe in for the new Gas Stove, then seal the cement and put a new floor in. Then SWMBO needs to tell me if it’s going to be an “open” space to share with her folks when/if they move into the MILA, or, just make a new apartment she can rent out after I die. (She’s planning on living in the MILA and renting out the main house and basement apartment so she doesn’t have to work.) I’ve told her that if we make the thing into an apartment while I’m alive, and we rent it out, we’re only renting to Nudists.

New antenna did come in (I had to go pick it up at the Post Office) and I have it assembled and in the front yard. Already hooked up to the 857d and scanning.

When I switch between antenna’s there really isn’t much difference in signal. That’s good. I’m hoping that the Alpha Antenna will work better mounted in the bed of my truck. Gonna test that next.

Well. The New Alpha Antenna: In PSK31 (which is what I use mostly, transmitting at 35 watts or less, the “Forward” needle bounces between 200-300 watts marks (at 5 watts it bounced between 100-150). Straight in to the antenna the “Reflected” reads 1.5:1 or less (depending on watts out). Through the “tuned” position I can tune it to where the “Reflected” needle doesn’t even twitch (@ 35 watts). Looking at pskreporter.info now to see where my signal’s been heard …

No. The Alpha Antenna isn’t nearly as good as any of the other antenna’s I have installed here at the house; but out camping someplace it seems like it is going to work just fine.

But now I’m trying to learn how to connect my Ubuntu Studio machine to our Windows Network. (Or our Network.) Would like to be able to access the Movie and TVDrive drives. It is not turning out to be easy. But I did something right because I finally got access to our TVDrive and the MovieDrive. So that’s an accomplishment for today! 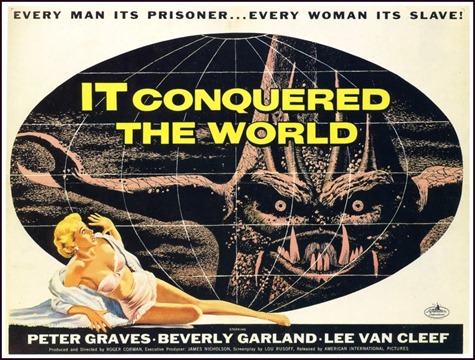 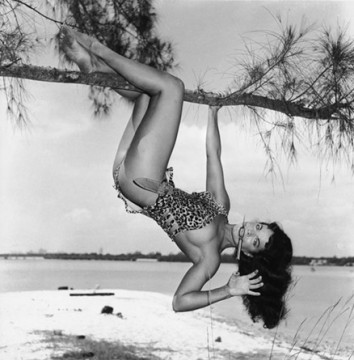 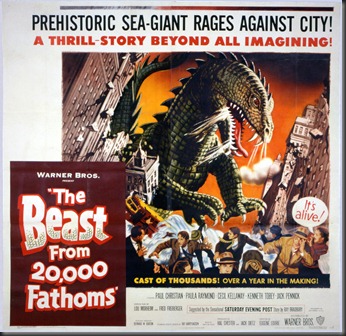