This is what I started with this morning: Our latest pick of the Mater plants: 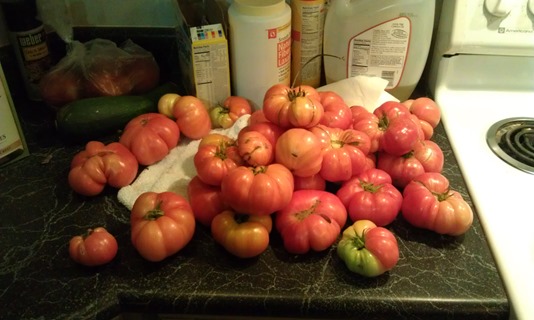 This is what they looked like an hour later: 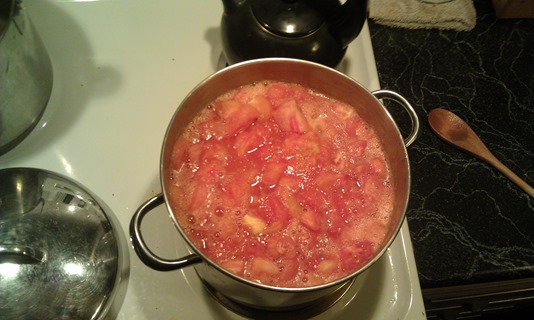 Other than that just not much going on around here. Raining and kinda breezy out. Dog and I made a run to the Post Office to drop off Netflix. Playing with a new program for Ham Radio on the laptop (FreeDV) which I can almost see no reason for except it’s a new mode to play with. Listening to shows about the National Parks in the background. (Ken Burns makes a great documentary.) 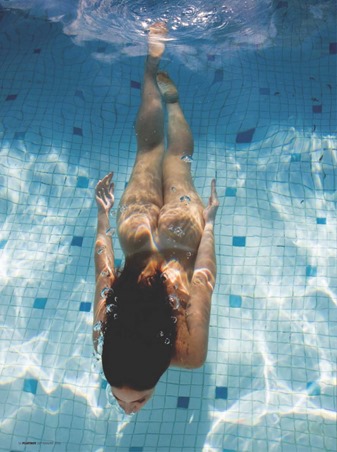 Just got an email from a guy interested in buying my pool table (which I have posted for sale on Craig’s list). I don’t think it’s going to work seeing as how he’s in Hawaii! Except I’m almost sure he’ll send me a check for $1000; out of which I‘ll be able to keep at least $500 if I’ll send him the rest. Honestly, does shit like that really work on people? 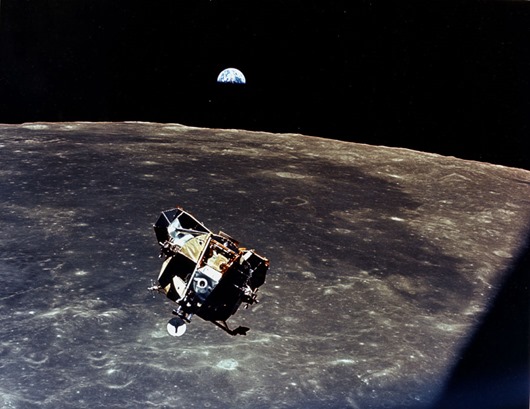 Picked SWMBO up at the Ferry Landing and she had me stop at MacDonald’s on the way home. HAD to get myself a medium fry… 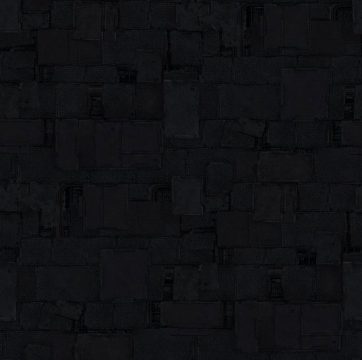