We tried a new (to us) place called â€œPotbellies Sandwich Shopâ€ in the Mall yesterday. Sandwich was good. Chili sucked. My malt was actually a shake but was still tasty. Other than that I think I prefer our usual â€œSubway.â€ But being out and about with my lovely young bride of almost 30 years is still the most enjoyable part of our â€œdateâ€ anyway. And I still like walking the Mall holding her hand. Which we did. 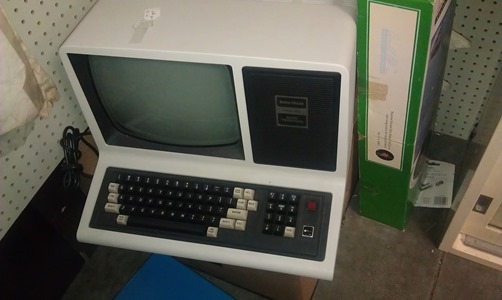 Today I went over to a friends to reinstall his printer/scanners; and it really didnâ€™t take too long. Then he asked me to change out that water filler thingie in the back of his toilet. So I did. Then he asked me if I switch out a dimmer switch in his living room. So I did that too. All told the BSâ€™ing took more time than any of the other stuff.

And, he gave me a rider mower that has been sitting in his garage a couple of years to he canâ€™t get to work. He bought a new one after several tries to get the old one going. Cool. If I canâ€™t get it to run I have another friend that has a small motor business that should be able to fix it. Then Iâ€™ll have a much better rider mower for next summer. Cool! 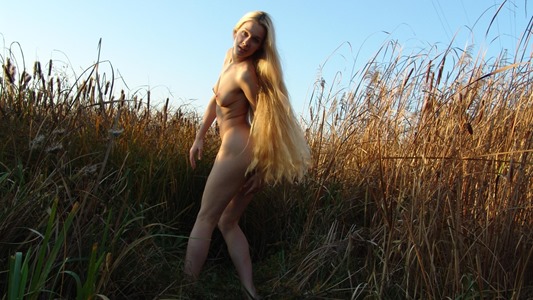 SWMBO volunteered to fix dinner for a church family so she made a butt-ton of fried chicken for dinner. We had our before she took theirs down to them. Now weâ€™re waiting on her Visiting Teachers to drop by, for a visit, at 1830 or so. Theyâ€™s nice people so that should be okay. 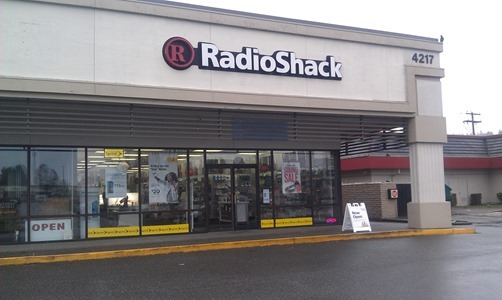 Not much else going on. Moving things around on this Windows 7 VM trying to make things a bit neater and maybe a bit faster. Uninstalling a bunch of shit I donâ€™t use anymore. Made a new virtual drive for the OneDrive/Google Drive stuff cause Iâ€™d rather have one 60 Gig drive than two 30-gig drives. (I can keep track of one drive easier than two anyday!)

MCARC 2-meter Chat Net went well. Lots more checkins than we had last Wednesday. (And then I checked in to the 900 mhz net. Cool!) 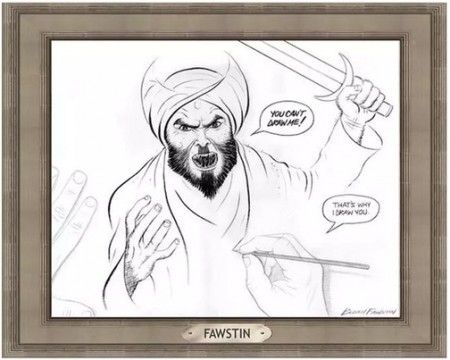 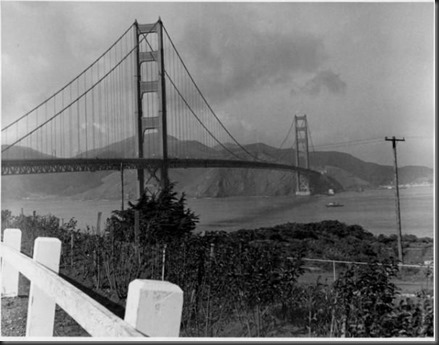 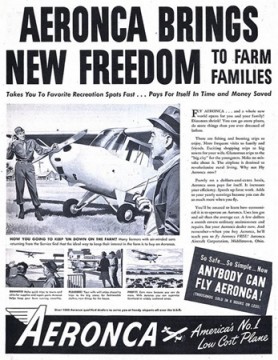