Of course, I also want to be at least 20 years younger and 120 lbs lighter so I could get out and do this. OMG, that looks like fun. Hope it has something in the software and gyroscope that doesnâ€™t let one lean over too much. Man, I wish I could do that!

Not a whole lot going on. Again. Did get off my fat, lazy, old ass and make a dump run. Was time to get rid of the 32 gal can of glass and two large plastic bags of plastics. Put it off as long as I could. And the dump station was busy with a lot of folks that were doing the same thing! Go figure.

Trying to get some scanning done. Picked (and ate) the last of the peas I tried growing this summer. Carrots are still itty-bitty and not worth plucking. Same with my green onions. Think I started the garden too late this year. But, in my defense, I was rebuilding the raised beds most of the summer.

SWMBO texted me and asked me to make her â€œtuna casarol.â€ Herâ€™s has macaroni 9cooked), tuna, and mushroom soup all mixed together. I have some standards, but, I love her. Hmmmâ€¦ Guess Iâ€™ll do it.

NWS sayâ€™s thereâ€™s a chance for some snow this coming Sunday. Yeah, sure. Only if it can get through the rain. 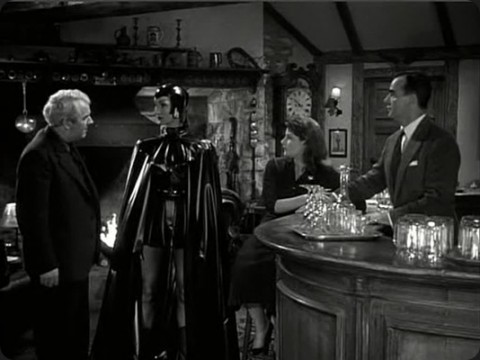