But I was this morning. Got up and did my usual Monday morning (or most mornings) stuff and was ready for breakfast. Thought I’d have Bacon & Eggs instead of my usual Cheerio’s & walnuts. Guess what: No Bacon. SOMEONE (who eats way too damned much bacon in one sitting and who shall remain nameless, Brian) ate the last of the bacon and didn’t tell anyone that could/would pick up another package the next time he (or she) was out and about. 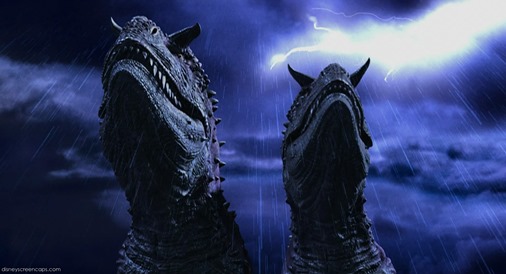 I really wanted bacon & eggs. So I went and got SWMBO out of bed and we went to a local café. Place was kinda sorta busy but we found a place to sit and did so. It was a full 10 minutes before the waitress came over and got our order. FORTY-FIVE MINUTES later she comes over and says she’s sorry, but they haven’t even started our order. We left and went to MacDonald’s and had lunch. I’m still pissed. 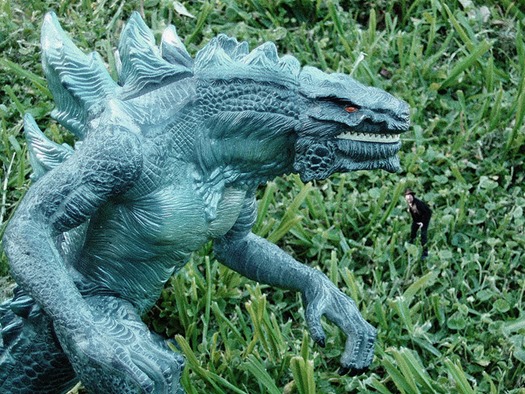 Stopped at Safeway on the way home and got some of our usual Friday stuff that we didn’t get last Friday. Needed milk! AND, it’s 1700 and I STILL HAVEN’T HAD ANY BACON & EGGS! Think I’ll make myself a BLT for dinner. (It was Good!)

Not so pissed now. It’s stupid to be pissed about bacon. So, I’m stupid. But I got my Bacon-Jones fixed.

Not much going on. Still raining out (sux!) even though you get a glimpse of the sun occasionally. Getting the last of the laundry done for the week. Re-ripping my dvd’s to .mp4 files. Video going for distraction and ham radio scanning in the background.

You know, Independence Day was an okay movie.