Read that headline again. It says:

And now it’s 80% lethal. If this doesn’t scare the shit out of you then you are not alive or are still living in your parents basement. Holy Fuck! These “researchers” should be dragged into the street and run over with a bus. Twice. Three times just to be sure. Who in their right fucking minds would do something like that? Fuck.

So we’re making an “extra” trip to The Chef’s Store in Bremerton and stocking up on meat and veggies to run through the freeze dryer. Just in case. And when this all starts I’m probably going to drop trees all around my property and not let anyone in. We can survive here for years even without city power.

they want and give it to someone that was too lazy to grow their own. NOT HAPPENING! “People’s Garden” sounds a little too much like communism for my taste. But that might be the Ol’ Southern in me. Since I’ve switched to hydroponics, and can run the grow lights off batteries and solar, “they” can double kiss my ass. Add that to your National Registry of gardens.

A great OLD saying we had in the Navy was: Piss Poor Management On Your Part Does Not Constitute An Emergency On My Part. I still believe the same whatever the situation is. I’m refusing to participate in your drama.

I may still keep a small outside garden for appearances sake; but not anything I’d count on to really feed us. Grow just enough to be stolen but not enough to get killed over. Y’all laugh, but, any Government that will kill you over money (taxes) will kill you over food when their time is right.

Anywho, not a whole bunch going on around here. Still trying to get things done outside while the Wx is nice. And it is nice. Almost scary nice. Looks like it’s going to last another week too. Usually by now it’s raining a lot. And cold.

SWMBO talked me into going to our favorite teriyaki place last Date Day. The chicken I had was just awful. Tough. Stringy. Tasted good but damned near UN-chewable. AND I got the shits and nausea Saturday. All in all was not a great day.

She turned her car in to the mechanic last Monday and I wound up running her all over the County trying to get things done for her friends. She will not drive my truck. Not even on long trips. Won’t really tell me why either. So that was my world Monday to today (Thursday). Well, it does get me time with her.

Watching a lot of Raspberry Pi projects on YouTube. Not that you can get a Raspberry Pi anywhere. Down to my last 4 that I’m not really using at this time so I gotta be particular about what projects I decide to do. Did get my Radio Pi up and running and doing all the digital modes. I need to get back into doing more Ham stuff!

Speaking of which, a Ham friend came over yesterday cause he’s been having problems for weeks getting his Pi and radio to recognize and use his new Signalink sound card. We played with it for a couple of hours over here and he left with everything working. Happy camper and thinks I might actually know what I’m doing. We were having a lot of trouble getting Hamlib to connect and control his radio until I noticed a USB port on the back of it (the radio) and plugged a USB cable into the darned thing and the Pi. That worked. Now he’s got control and can do all the digital modes. So, cool!

Took SWMBO to the Genealogy Library for a shift today and I made the rounds of Habitat, Walmart, Goodwill and spent ONLY $100. Or so. Forgot that I had ordered the complete series “Bones” (delivered today as a matter of fact) and bought seasons 1-6 at Walmart. Senior Moment! God, I hate those. Luckily I can return it next time we go there. Also bought 500 (or so) feet of RG6 wire I thought might be good for antenna stuff. One of my Extra (Ham) friends says no though. Still gonna try it.

Cause I’m made that way. 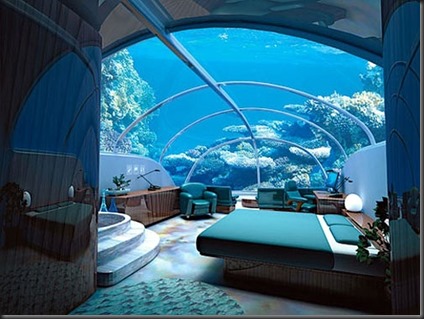 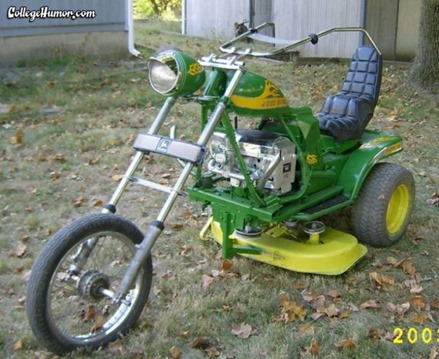 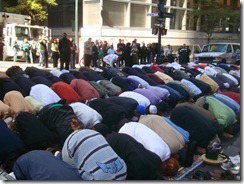