So, I just moved everything off the last IDE drive I’ve been using as a backup to the new external drive. Goodbye, IDE. Goodbye special power supply, connector, and the hassle of trying to get it to work through the USB port. Goodbye having to hunt all that crap down cause I forget where the hell I stored it until the next time I needed it. So, as of today, officially, there are no working IDE drives in my house. Hallelujah!

Now to take them apart and use the platters for that reflector I want to make. 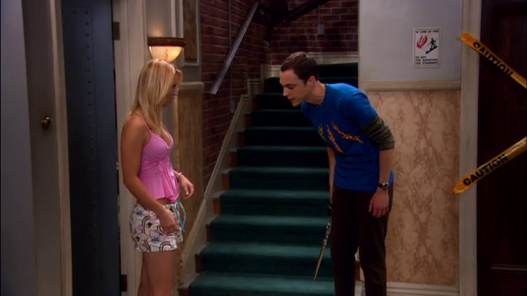 Made a run to O’Reilly’s and Westsound Auto to see if they had a standard, generic, radio bracket. Neither did. So I stopped by Ace Hardware and bought a couple of L-Brackets. Found some screws that fit in the sides of the radio. Used that center console thingie I got, and the Icom IC-208H is officially “mounted” in the truck. Now to redo the antenna wire and mount. 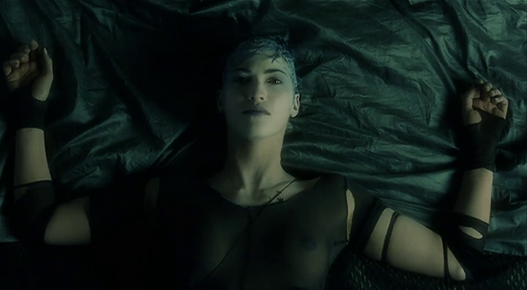 Also made a dump run with the most stinky garbage I’ve ever had to empty. I don’t know what went over, but it gagged a guy dumping his garbage in the next bin. OMG, it was smelly! Took a shower when I got home “just in case.” Rinsed the back of the truck out. Twice. Thinking about doing it again. (The rinse; not the smelly garbage.) 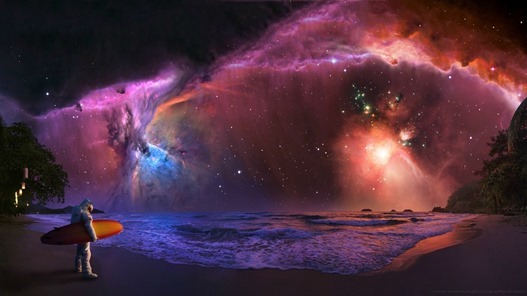 MCARC 10-meter Tuesday Rag Chew went well. I heard most everyone and they heard me. Antenna finally tuned up. Still need to rebuild it though. Although, I have enough trees around my place to make one damned big loop. Hmmm … 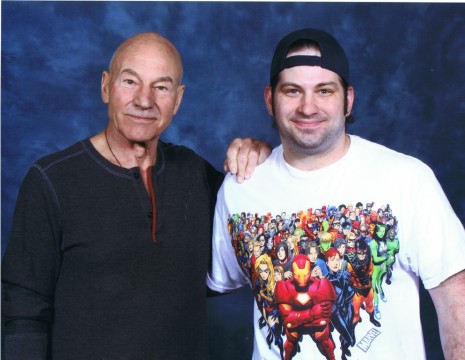 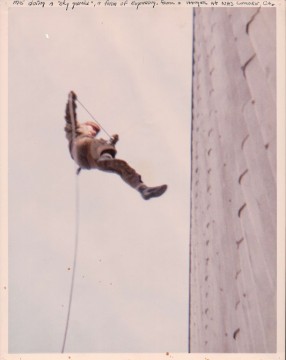