Or so. Been so busy â€˜catching upâ€ around the house that I havenâ€™t taken the time to update. I know you missed me!

My Step-Momâ€™s funeral went well; I thought. I wasnâ€™t the only white guy there but I did feel like the gray-headed step-child I was. Oh, everyone was friendly; but a little stand-off-ish. Sorta. Which I understood since most of them had never seen me nor had they heard about me. They even asked me to talk! (Forgot half of what I was gonna say though.)

Took off from Chino and drove the coast to San Diego. Something I hadnâ€™t done in over 20 years. Was nice. Stopped and visited with my brother-in-law in Santee, Ca. It was hot and we sat outside at COSTCO and watched the girls. God.

So, Day 1 was Home to Redding (where the horizon was on fire!). Day 2 Redding to Bakersfield. Day 3 (Saturday) was Bakersfield to Chino and the Funeral. (Got the LAST empty motel room in the area. $100!) Day 4 was Chino to LA to San Diego to Santee to March AFB up by Riverside. (Nice room and the quietest night of them all.) Day 5 was March AFB to Beaver, Utah. Day 6 was Beaver to SLC to Boise to Ontario, (Or?) Day 7 was Ontario to Home. 3100+ Miles! Phew!

All by myself too. Which sucked. Big Time. Trips are Way Much Better with SWMBO along. Especially while staying in strange motel rooms!

Not a whole heck of a lot going on around here since I got back. Tending the garden and picking things that are ripe. Peas are just about finished up. Green beans are done for the year and in the freezer. Maters are just really starting to come in and already weâ€™re having problems getting rid of them. (Next year NO cherry tomatoâ€™s unless SWMBO really wants them. But will do slicing maters.)

Hot these past couple of days. Like in excess of 95 degrees. Nice!

Warranty finally expired on my laptop so I loaded it with Linux Mint 19 Xfce and set it up for SWMBO to use. Transferred all her shit from her laptop to the â€œnewâ€ one and itâ€™s in her room ready to be used. I like it; but the truth is that if SHE doesnâ€™t like it, well, the old laptop is still available. And will be for at least the next week â€œjust in case!â€

Got my DNA results from Ancestry. Iâ€™m about as plain vanilla White Boy as you can get. Which has got to be disappointing for SWMBO. She was hoping something would show up thatâ€™d make it easier to track my family. Doesnâ€™t look like it did.

WhooEeeeee Hot today. Nice. Nice nice. Picked a hatful of blackberryâ€™s and was sweating like a, well, pig? (Do pigs sweat?) So Iâ€™m taking a break before heading out for some more. 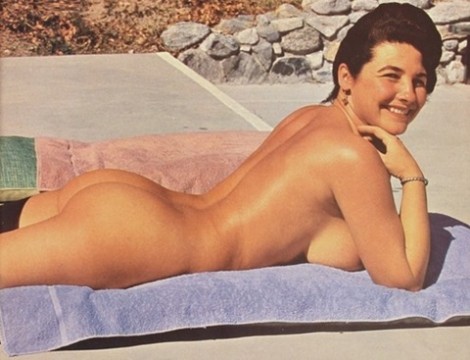