Has been all day. Dog and I attempted a couple of walks, but didn’t make it too far cause I’m a Wx Weenie. Don’t like getting wet anymore. (Outside Wx wise.) He don’t mind. I did let him run his brains out in the front yard between bouts of hard rain though.

Hearing lots of reports of downed trees and power outages around the whole Seattle and Puget Sound areas. There’s one now about wires down and on fire. Surprised our power hasn’t gone TU yet.

Not a whole lot happened yesterday cause of the Wx being so crappy. Dog doesn’t understand “It’s raining and I ain’t getting out in it” at all. Ah well.

Those cabinet doors I had loaded in the back of my truck? (You ask.) Met some nice young couple at the QFC tonight while waiting to pick SWMBO up and they took them off my hands. Well, I didn’t just meet them there; we had it arranged. Young lady really want’s to re-do her kitchen but they’re fairly newly married and can’t afford “fancy” cabinet doors yet. So they took mine. They are welcome to them and I hope they work out.

Not a whole lot else going on. SWMBO is home now (I brought her home!) and off poopin’ or something. I’m finishing up boring the Hell out of everyone. Radio is going in the background and really busy tonight.

Oh, my LG Tablet finally went TU. Plugged the usb cable into it to charge it. A couple of minutes later I’m smelling that burning insulation smell look around, and there’s smoke coming from the charging port. Shit. Unplugged it really quickly (for an old guy). The tablet still powers up (0% battery message) but the end of the usb cable is toast. So I bought the repair parts for this one and a new screen for the other one and will attempt repairs when the parts get in. Figure I’m really out nothing but parts cost if I can’t do it. Could have 2 LG pads again if I do. 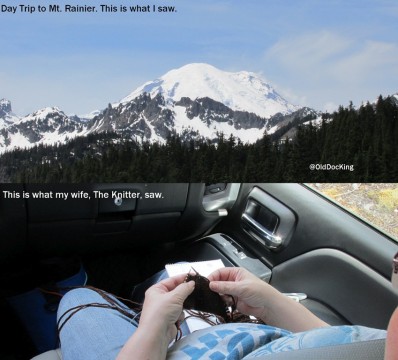 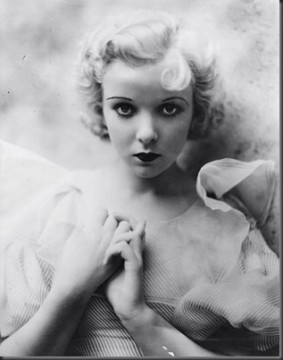