Yesterday I took that truck-load of cabinet doors to the Habitat For Humanity store here in town; and they wouldn’t accept them! “They’re hard to get rid of.” the guy says. ??? I thought HFH built houses for people; so what do they do for cabinet doors? And these are some spendy damned cabinet doors they could have for free. I may wind up burning the things.

Rained most of yesterday (and today for that matter) so the Dog and I got only a couple of walks in. He don’t care about it raining. I spent 8 years with the Grunts so I can do the rain; I just don’t like to. Retired, you know.

Today was pretty much the same; except I didn’t take those cabinet doors to HFH again. Did make a trip to the Vape Shop in Allyn for some “stuff.” Dog enjoyed the trip. He told me so.

More walking in the rain. He broke the retract part of his leash dashing off after a bird. Knew that would happen someday. Today was that day.

Looking at maybe buying a cheap camper for the trip to Texas. Found one that looks in fairly decent condition on Craig’s List for only $300 (or OBO). Some of the siding at the botton back appears to be coming lose. Looks like some good liquid nails might work on that well enough for the trip. Then the Dog and I would have a place to

Missionaries stopped by just to chat for awhile. SWMBO got home and had to get ready for a test so I kicked them out. I think they were pretty bored anyway. It’s Hell having to sit and shoot the bull with an old guy.

And that’s pretty much it. Did manage to get in on the last round of the MCARC 2-meter Wednesday Chat Net. Lot’s of check-in tonight.

Think I’ll go lay down and read a bit. Again. 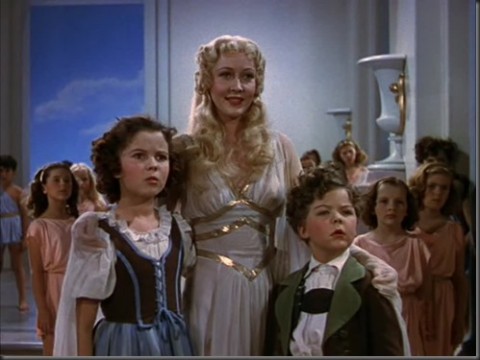 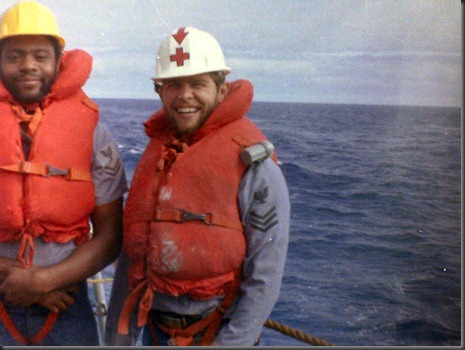