I used a skill yesterday that I haven’t had to use in, oh, 15 years. And I still know what I’m doing! Fat, Old, Fumble fingers anyway. 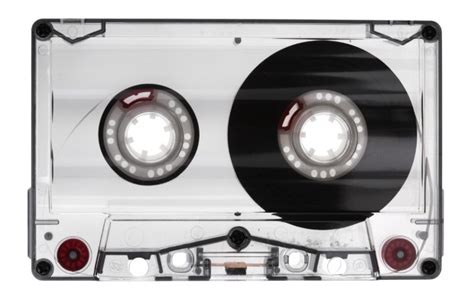 SWMBO has a cassette with a talk by a woman she wanted to listen to. We have no cassette player. But I do have a thing that turns cassettes into mp3 files! Who’da Thunk? But, at the end of side 1 the tape broke. So I had to remove the 5 screws and disassemble the cassette, reattach the long part of the tape to the little round tape take up thingie, then reassemble the cassette. Worked! I saved the day! (Again.) 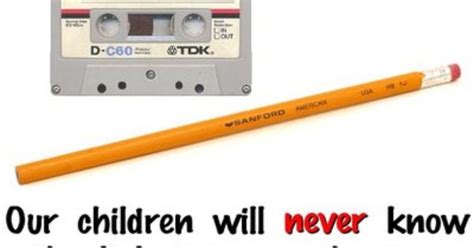 This is a skill the “now” generation will never develop. Although I hear that cassettes are enjoying a bit of a resurgence in popularity. Nothing will ever beat that little portable 4-track player I had as a teen in Yuma though.

My first cassette player (1968?) was an industrial sized (guessing 2ft w x 1.5ft d x 8in h or so) thing that weighed probably 20 lbs and only played mono. Recording a song meant holding the mic up to the radio/record player and remembering not to sing along. Or sneeze. Or worse.

After joining the Navy and getting stationed aboard a ship (USS Dixie (AD-14)) I could keep 3 times the music in the same space in my locker than the other guys, with 8-tracks, could keep in their lockers. Still didn’t make me any more popular. (My Mom gave all my vinyl albums away while I was in Boot Camp cause “You won’t need them anymore.” And my extensive comic book collection!)

I still have some of those cassettes I bought back then. Wow. 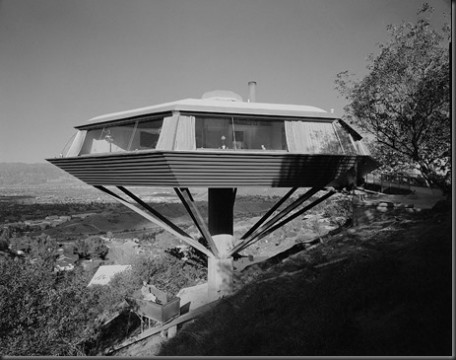 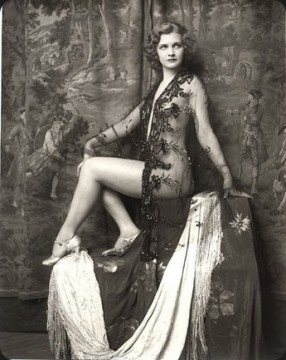