Yesterday was a pretty normal day around here. But, after picking SWMBO up at the QFC, something Special happened. When we got home, SWMBO and I sat in my room just talking until way after my usual bedtime. I think we talked about most everything; including our Son, Patrick, that died back in 1991. Which we don’t do very often. (Either the talking that long or Patrick that much.) It was nice. 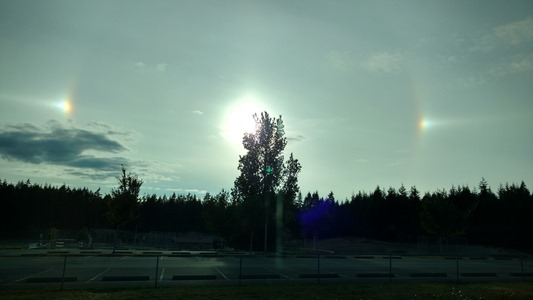 And, to top that off, today was our usual “date” day. I took her to the junk store in Shelton that’s going out of business and having a half-price sale. She bought a butt-ton of CD’s (which I’lll have to rip later) and I got a couple of blu-ray movies ($1/ea!). All in all she spent &17 mostly on cd’s. 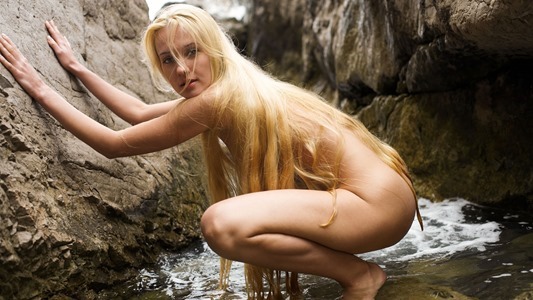 Then dinner at Burger King cause I felt like a Whopper. (Every once in awhile I just get the urge for flame-broiled beef.) Then on to Walmart for “stuff.” Her “stuff” was a new iron. My “stuff” was The Complete Star Trek: TOS series on blu-ray and a new 2tb external drive (for backups of my “stuff” on my data drive). And we bought food. 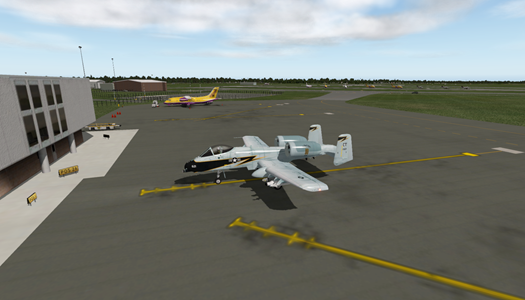 So we’re home now. SWMBO is off in her room doing genealogy and going through the cd’s she got. I’m doing this and starting to rip the movies I got (The Shining and The Silence Of The Lambs). Will wait until tomorrow to start ripping Star Trek to .mp4 files for the TVDrive. 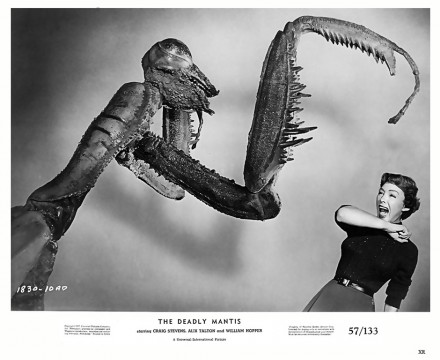