So I’ve made an appointment with the Vet for him. Except they called SWMBO and said they’d like to work him in earlier than the appointment. He’s lost weight and seems really “shakey” when standing. And he just stands staring off into space. And he doesn’t show excitement like he usually does when we go for a (really short) walk or when SWMBO gets home. I sure hope it’s something relatively simple to fix. He’s been in our family for 11 years and it would be extremely strange not to have him around anymore. (And I’d be sad; but I’m not an animal person.) 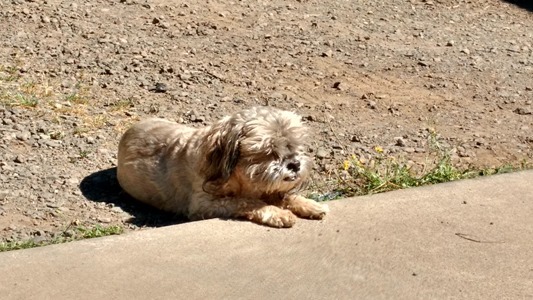 Not a whole lot going on for me. Made a bank run earlier and spent a couple of hours on “hold” with the VA (and never did get my question answered). Or talk to a real person. But I did manage to leave half a dozen voice mails so they should be really irritated with me if they ever call back. Wouldn’t bet on it though. (Them calling me back.)

Picked some of my peas but had most of them ate before I even got back inside.

And I’m going to miss the MCARC 10-meter Chat Net tonight because I was too occupied to take my radio out of my truck. 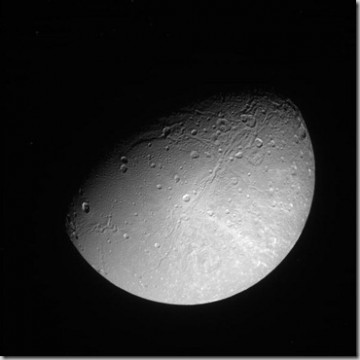