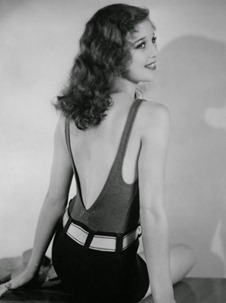 Made a run to Best Buy in Silverdale for the SD Card & 9-volt batteries I needed for the fire alarms I took down yesterday. Nice ride there and back. Got to the Best Buy about half an hour before they even opened though. So I went and got some fast food for breakfast.

Got home and installed the SD Card; seems to work just fine. Freed up some space

on the internal card by moving some apps. Still should be able to load up a few movies when we take trips somewhere.

Not much else going on. Did replace the batteries in the fire alarms and put them back in their holders in the ceiling. Put my 12-foot ladder away. Nice outside so Iâ€™m about to head out and just sit awhile. I think. (Thawing chicken for dinner too. Not sure what Iâ€™m going to make but itâ€™ll involve chicken.)

Iâ€™m really liking this new LG G Pad. It works a whole lot faster than the Nexus 7 has in a long time. Funny how you can come to depend on a device for some things. I use my tablet for all the â€œSocialâ€ stuff Iâ€™ve gotten involved in. Would need a bigger phone if I didnâ€™t have the tablet. 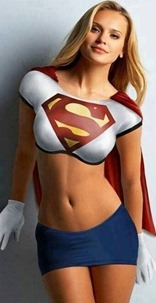 Made Fried Chicken, mashed taters, & mixed veggies for dinner. Went the lazy way and used the Italian crumb thingies that SWMBO likes. Cause Iâ€™m lazy. And she likes it that way. And Iâ€™m still a bit lazy. Sometimes.

Also got to lay out in the sun for an hour or so! Nice! All Winter could be like this and Iâ€™d be okay with that. (Hate Cold Weather!)

And, in case youâ€™re wondering, I didnâ€™t need an SD Card for the Fire Alarms; just the 9-volt batteries.

Started reading Chapter 4 of the Extra Class manual. I Am Totally Fuckinâ€™ Lost! Lost. Iâ€™m okay with some of the graphs and stuff and some of the explanations; but when they use symbols to represent something I start to get really lost. Iâ€™m just not Electrically/Electronically Minded. (Which is kind of not true when you stop to thing how the mind works, come to think of it.) Math! Ugh! 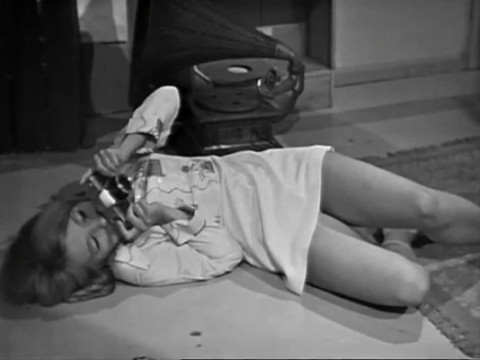