Instead of tomorrow as SWMBO has a class AND a job interview. I don’t think she’ll be able to make her class though. Not enough travel time between the two.

So, she took me to see “Star Trek: Into Darkness” at the Galaxy Theater in Gig Harbor, Wa. It was the 1000 (10 A.M.) show and there were a total of 3 people in the theater including us. I Love The Galaxy Theater!

And the movie. Loved it. Fitted right in with the rest of the New Star Trek Universe. Good action and great special effects. (Although, I don’t think they should be called “special” effects anymore. Just “Effects” I think.) The turn around of Kirk dying of radiation with Spock there (Good of the Many line was used way early in the movie) was okay but I knew they’d use Kahn’s blood to bring Kirk back so I didn’t get as emotionally involved as they hoped I would. Still a good movie though. I’d go see it again. 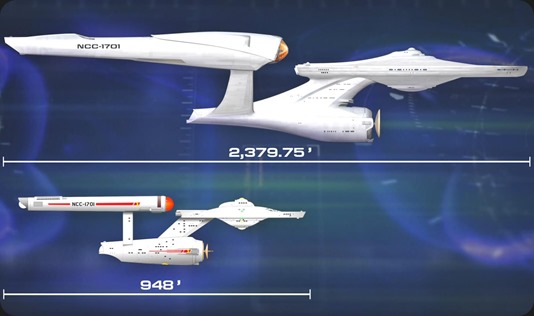 Not sure if I like the new Doctor McCoy though. The actor who portrays McCoy is good; but the character seems really “Whiney.” Grow a pair, main!

SWMBO took me to the teriyaki chicken place over by COSTCO for breakfast/lunch (Brunch?) on the way home. Stopped at Albertson’s and bought a cinnamon bun for later. Turns out we’re feeding the Missionaries at 1930 so I left dinner to SWMBO. I’ll have my cinnamon bun eaten long before they get here. 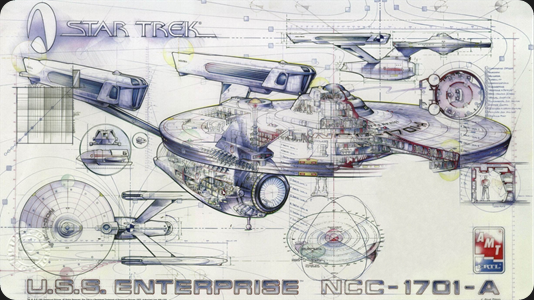 Not much else going on. Took the dog for a walk in the rain when we got home. SWMBO made us Doctor appointments for middle of next week. Making plans for our trip. Oh, got my oil changed at Tin Can Charley’s in town.