I was the Independent Duty HM1 (E-6) aboard the USS Turner Joy (DD-951) during her last WESTPAC. As part of our travels, we stopped in Chin Hae, South Korea for a weekend of liberty and (hopefully) fun.

As it turned out, I had the “duty” and got to spend our second night in Chin Hae in this little clinic they had there; available for anyone that might need my services. Several did. There was a Korean Nurse there also.
About a dozen patients, as I remember. Saw several Colds. Several various other physical ailments. Had to stitch 2 or 3 wounds.  Several drunks.

One of my Chief’s (meaning a member of the TJ) came in, drunk, with a busted knee. (He’d slipped on some railroad tracks.) I took him into the little x-ray room the clinic had, took the x-ray (ap, lat, sunrise), developed the x-ray, put it up on the light box and pointed out to the Nurse where  he (Chief) had split his patella. So I splinted him up and arranged transportation to (I don’t remember where anymore).

When my “shift” was over, the Nurse and I were cleaning up when she turns to me and asks “How long you been Doctor?”
“I’m not a Doctor.” Says I.
Her eyes got really big and she stated “You not Doctor?”
“Nope,” I reply. “I’m a Hospital Corpsman. Just an Enlisted man trained in enough medicine to go places the Navy doesn’t want to send a Doctor.”
“God Damn, they train you well!” She exclaims.
Damn, I like South Korean Nurses! I guess that Iâ€™m feeling that I once was a highly trained individual. I could fix your computer or sew you up. Saved quite a few lives over the years. Now Iâ€™m just a Retired Old Guy. In some ways that sucks.

Not a whole lot going on around here. Too hot for these WaRshingtonians. Only been in the lower 90’s. Wusses! I would ahve no problem living where the temp was like this all the time (during the day).

Got up at 0330 so I could leave by 0430 for my 0630 appointment at Madigan. And I got only a little lost getting there! Got an ultra-sound of my carotids and aorta. Everything looked good to the Tech/Doctor/Whatever. So good that they’re going to cancel the follow-up appointment with a Doc. Well, that’s good. I may live another month or more.

Of course, I was hungry by the time they finished with me. Went the “back way” (through Olympia to Shelton to home) cause I didn’t want to put up with the I-5/Hwy-16 mess that you have to go through if you get within 3 miles of that interchange. Went through the drive-thru in Shelton.

Got home and tried to take a nap; but it just wasn’t happening. I’m a day person. If the sun is shining I want to be out in it. But, I gotta admit, I did also try to take a nap outside. That didn’t work either.

So the Dog and I have been for a couple of walks. (But he doesn’t like the heat either so he’s real slow.) Watered the garden. Filled my little wading pool. Delivered mail to the renters. Just been farting around really cause I feel tired. I’m too old for this real early morning crap! (Although I’d rather get up early than stay up late.)

I Swear I Been Meaning To Post For Over A Week Now! 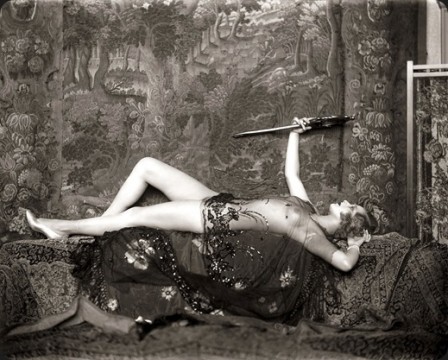 Another Hot And Sweaty Wednesday!