But only because I had my echocardiogram this morning. So I had to be at the Naval Hospital before 0800. The guy that did it was pleasant and seemed to know what the hell he was doing. 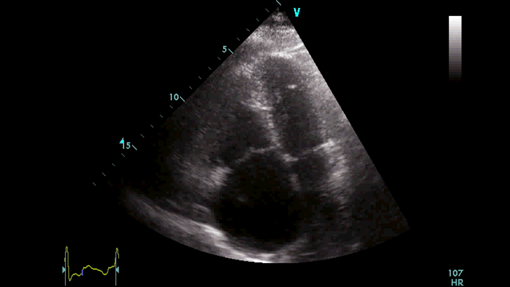 Was quite saddened though. As I was walking down the hall someone stuck his head out a door and called â€œHM1.â€ I stopped and turned around. Of course he wasnâ€™t calling me and Iâ€™ve been retired over 20 years, which makes it impossible he even knew I was in the Navy once, much less an HM1. But I still stopped and turned around. I guess some things you just do for life.

Stopped by the Vape Shop on the way home. Here now. Gotta get the rest of my day started. Kind of overcast/cloudy out and I saw a couple of places it was trying to rain when I went by the Airport. We could probably use a few drops of rain around here. Too much to hope weâ€™ll get one of them passing thunderstormsâ€¦ 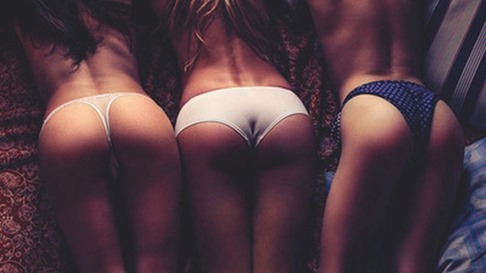 Well, I did get rained on. While I was out mowing, of course. Still coming down out there so I came in and am having some kippered snacks. Good stuff! Oh, finally got out and cut up those trees I took down about 3 years ago. Wood is nice and dry. Iâ€™ll probably take it to my friend to use when I know Iâ€™m heading his way again. No need to make a special trip.

Rain stopped and I went back out to finish the mowing. No deal. Tire is flat and the damned thing will seal, but there are so many leaky spots in the side of the tire that it just needs to be replaced. Good luck on that one! This things gotta be 20 years old.

Damned Mosquitoâ€™s are driving me nuts! They just love this hot, humid, weather. I think I have 15 more bites than I had 3 hours ago.

Okay, Iâ€™ve had enough of watching the News. There was a woman killed while crossing the street in Seattle a couple of days ago that they tracked down to a commercial driver that had no idea he ran someone over. Talking about the victim, the reporters went out of their way to mention that the victim had a few arrests for prostitution â€œthat didnâ€™t have anything to do with her being killed.â€ Asswipes. If it had nothing to do with the accident, why mention it? Except to garner I donâ€™t know what. Outrage. Sympathy. To me the Reporters, and what they call the News, is nothing more than sensationalism, fear mongering, and â€œbusy bodyness.â€ And they made special mention also that â€œthere is nobody to blame or punishâ€ for this â€œcrime.â€ Dicks! Is America so fucked up that we now punish people for accidents? Oh, yeah. We do.

About all I really watch it for is the weather anyway. Most of the â€œnewsâ€ is local who-gives-a-flying-shit â€œnewsâ€ for the most part. Ah well. Iâ€™m just a grouchy old fart.

No shit. Sharknado 2! Think Iâ€™ll go fix myself some dinner. 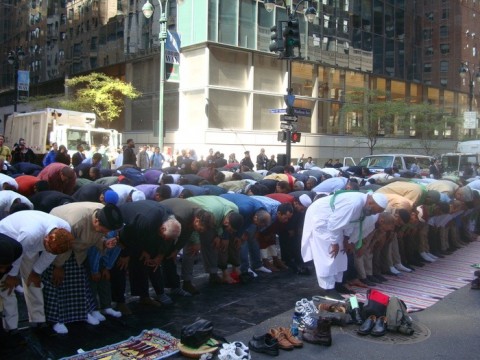 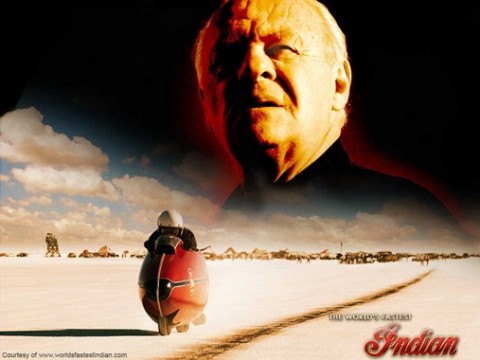