So she took me to Q-Dobas for lunch then to COSTCO to spend way too much money! That’s a date! The burrito I had was tasty, but the company was way much better then the food!

A lady came over and picked up the two dressers I put up for free on Craig’s List last night. They’d just sat collecting “stuff” on top of them for the last 3 years or so; so I decided to get rid of them. She seemed appropriately appreciative.

Then we went out for lunch and shopping. Had to renew our COSTCO membership, which added $100 to our total, but we’ve always felt we’ve gotten a good deal on whatever we buy there.

Cold and breezy out today. I should say COLD and breezy. Damn! We’re supposed to have the coldest next 3 days or so than we’ve had in years. And you can even feel it inside. 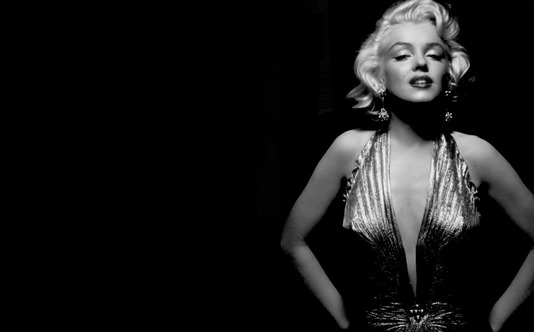 Bought a Roku 2 and it was delivered today. Damned thing doesn’t do what I want it to do without installing apps on my Nexus 7. Then they didn’t work. The Roku 2 does Internet video/pictures/things really well; but that’s not what I’m interested in. I want to show movies/tv shows from our NAS’. The apps I installed didn’t work and I haven’t been able to find out why. Just put it up for the night cause I’m getting frustrated.

Neighbor called with that virus again from visiting another site. Or his computer was truly rooted. I don’t know. Offered to go over and look (after he called me about it) but he was on the phone with tech support somewhere working it out. He gets frustrated really quickly when dealing with a computer that “doesn’t do what the hell I want it to do!” Luckily he only has a couple of pictures on his computer that he copied from his phone so he really doesn’t have much to lose by killing the partition and reinstalling. 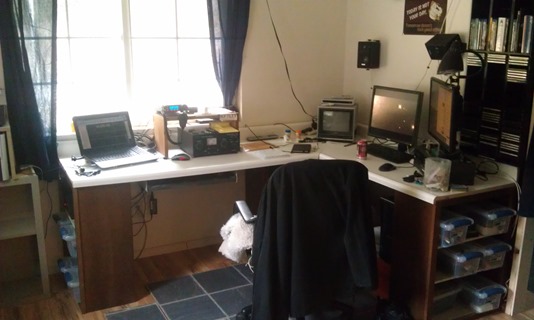 Oh, bought all four of the “Alien” films on Blu-ray for $25 at COSTCO. I swear that’s the very last time I’m going to pay for these movies! Thing has eight versions of the four films. I’ll probably just convert each disc to mp4 files one at a time and watch everything before deciding what I want to keep.