And you can blame it on the rain. Kept me and the Dog indoors all day except for one walk on the “back 40.” Even then we got soaked from walking in the weeds and bushes. (But I got soaked only from the knees down! Short Dog.)

I did get off my duff and mount the new blinds we bought the other day in the windows of the MILA. That took all of 20 minutes! 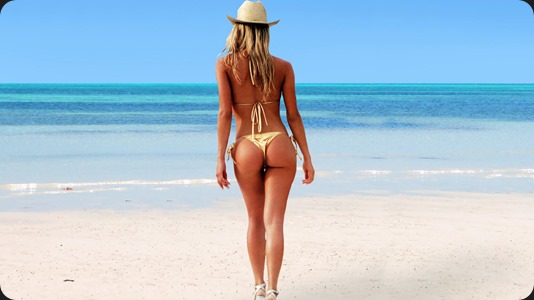 Just not much else going on. Playing with a new version of Linux: Mageia. I like it but can’t seem to get the video working. Meaning I haven’t been able to play a video file. Any video file. And I haven’t tracked down how to install the different codecs yet. I will, but it’s taking some time. I’d still switch over to Linux full time if it was easier to set up and did everything I usually do in Windows. It’s getting there; just hasn’t quite made it. 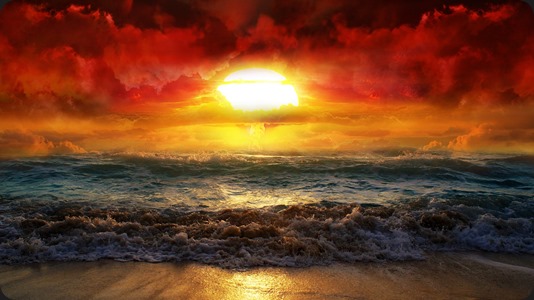 I do enjoy making virtual computers to play with different Operating Systems and stuff. Saves a lot of wear and tear on my usual OS.

If y’all don’t think America is the laughing stock of the world: click.

NMARES meeting @ 1900 @ QFC in Belfair. Time to elect new officers and I will not be President for a third term. I’m just too frustrated with this “social” club to do it anymore. I’ll remain the “Web Guy” but that’s it. (Later: They decided to do without a President until they can find someone to take on the office.)

Looks like the Scouts are going to have to change their oath to:

On my say-so I will do my best To do my duty to WaWa and my country
and to mostly obey the Scout Law; To help other people at all times; To keep myself physically strong, mentally awake, and morally superior.

But don’t get me started…