Nice outside though. Nice enough for me to get off my lazy old ass and mow the front lawns. Nice enough to pick the last of the mini-maters. (Well, maybe the last. There are still some green tomato’s hanging around. Literally.) 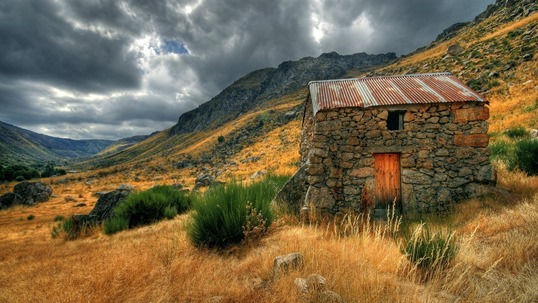 Yesterday was pretty much our usual SSDD Saturday. SWMBO went off to the Genealogy Library. I puttered around the house until she got home and took me to dinner for our Saturday date. We went to El Sombrero’s in Port Orchard; where I had the worst meal I’ve ever had there and, maybe, the worst meal I’ve had in a long time. Fish Taco’s. Which would have been okay if they had given them to me in Corn Tortilla’s (like I ordered) instead of flour tortilla’s. But, other than that the meal just plain sucked. Ah well. One meal out many can happen.

Went to a couple of places looking for a cover for my LG G Pad, a memory card, and some size-0 knitting needles for SWMBO but didn’t find anything. Wal-Mart wanted $40 for a 32 Gig SD Card!

So, after our usual stop at Safeway on the way home, I got online to Amazon, found what I needed, found a set of knitting needles for SWMBO, and ordered them. Totaled $54. Not bad. Danged 256 Gig SD Card was only $25! For 256 Gig! I know it really, technically, doesn’t exist; but you can try things and they may work. (No. I’m an idiot that should have read the reviews before ordering the thing. Will send it back (or just suck it up as a cheap price for being stupid) when it gets here and go ahead and get a “lowly” 64 Gig card.) (Wound up logging in and cancelling that part of the order. I’ll get a card while I’m out tomorrow.) 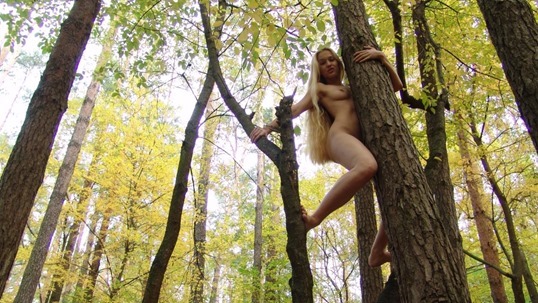 Then SWMBO and I watched “Avengers: Age of Ultron” for the first time. Not bad. Not bad. I’d have been pissed if Clint had gotten killed. And I actually like the “new” Hulk; he looks beastlier (if that’s a word).

Anywho, SWMBO has a friend over and they’re in her room sewing a quilt. I got the vacuum hose out and assembled a long (whatever the pipe thingies are that hook to the hose) and sucked all the cobwebs from the ceilings. Shouldn’t have cleaned the fire alarms cause 2 of them started that intermittent beeping that tells you the batteries are low. Which means I had to get out the 12-foot ladder and take them down to replace the batteries. Which means a trip to the store tomorrow.

And, wouldn’t you know, SWMBO forgot to tell me the Sister Missionaries were coming over for dinner around 1600! Holy Shit! So I had a frantic half hour making burgers (with all the fixings’), Half-Baked Bakes (they aren’t “fries” to me unless  you actually FRY them!), and some baked beans (just in case they didn’t want any of the half-baked bakes.) And chips. Threw those out for just-in-case too. I think the best thing that can be said about that dinner is that they didn’t leave here hungry. 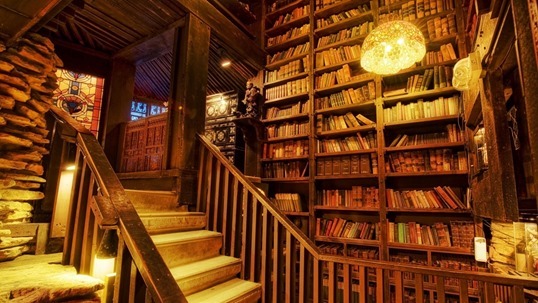 And that’s getting to be pretty much it. I get to run the MCARC 2-meter Chat Net tonight. Other than that I really need to start my homework for the Extra Class class. 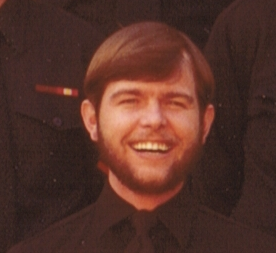