Had to be in Bremerton at the Harrison Cardiac place by 0930. Got there with time to spare! (I am retired Navy. Gotta be to any appointment at least 15 minutes early.) Even with getting there early I didn’t wait long. Lady took me in, shaved the middle of my chest, hooked some sensors to me, gave me a “log” to write down any “problems” I have, and turned me loose on the world. 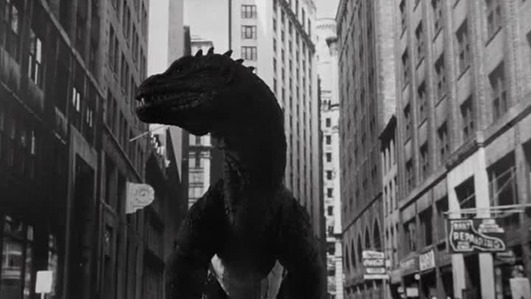 So, I get home and decide to get about my “usual” day. Started up the weed whacker and wacked the weeds in the “back” yard. Only pulled one of the sensors off (which I quickly reattached). Then I walked a mile on my treadmill. Felt a twinge in my chest so I pulled the monitor thingie off my belt and, totally blank screen. How the hell are you supposed to write down the time if the screen is totally blank? Tried pressing buttons but nothing worked. (I’m a Big Button Pusher! How do you reboot this thing?!?)

Called Harrison and they told me to come back in. Forty-Five minutes and WAY TOO MUCH TRAFFIC later I pull in and parked. They got me right in. The lady changed out the double-A (copper top) battery and told me to go on home but the monitor time had been restarted. Cool, but, I Could Have Changed The Damned Battery At Home! Still, I would have had to go in anyway just in case it was something wrong with the monitor and not just a run-down battery. But I could have tried the battery at home and maybe saved a trip. Ah well.

No, I’m not upset or anything. Just not used to making THREE trips to/from Bremerton in a day (still have to pick SWMBO up tonight). She wants to stop by Safeway on the way home. Cool I’m willing to bet there’s at least one doughnut with my name on it.. (And I better get gas on the way or we’ll be walking some of it.)

Stopped at McDonalds & Safeway on the way home. Wondering how the hell I’m supposed to sleep with this monitor thing on. I have a bad habit of taking off all my clothes and other things that bother me in my sleep. Maybe I ought to duct tape a t-shirt on myself!