Because … Democrats. The Fauci Troll should have kept out of site and maybe no one would have been able to track him down and make him pay for the Hell he put America through over the past two+ years. He’s another one that should be dragged into the street and run over by a mico-mini bus. With spiked tires.

Got my freeze dryer. Went and bought, then installed, the NEMA 5-20 plug. Wasn’t hard. Watched the YouTube video. (Just kidding!) Made double-damned-sure everything was hooked up and working correctly before plugging the freeze dryer in. 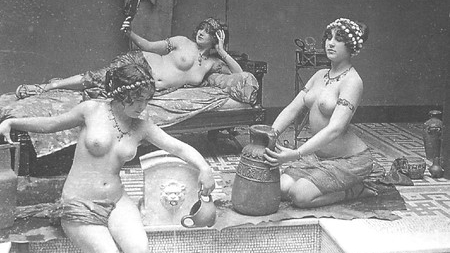 Today the load is canned corn (out of the can, of course), canned potato’s (nearing their “use by” date), 6 raw pork chops and 6 cooked pork chops. Oh, some of those hash-brown patties we like for breakfast. Just because. And “California style” veggies.

Now that the “experimental” & “just making sure it works” stages are about over SWMBO and I need to come up with a plan of what we want to freeze dry for our food storage in a less “hap-hazard” way. I feel we need to pick something and do that until we have “enough” of that item. But that may not be the way to go. Variety is the spice of life.

The question I need to ask myself is: If the shit were to hit the fan tomorrow, would I want to have only freeze dried peas on hand to eat? (Meaning limited selection.)

Can’t do everything at once though. 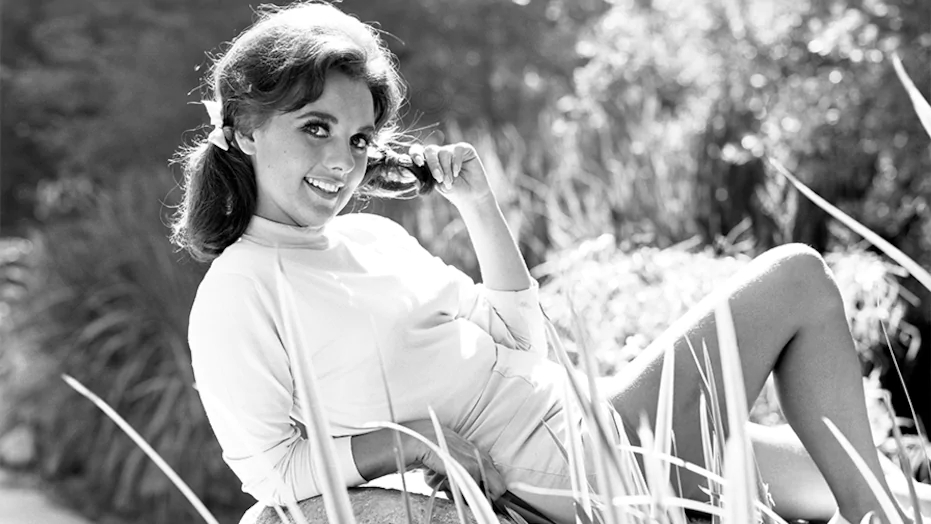 SWMBO had cataract surgery on her right eye Tuesday and the follow-up today. Her surgery took almost 20 minutes to complete! Quick! She’s getting the other eye done next week. Then she’ll be able to see up close again. Told her to prepare herself cause I’ve changed in the last few years. She may not recognize me.

So she took me to Sherri’s for breakfast before we made our COSTCO run for a new microwave and big bags of frozen veggies. Need a new microwave cause our old one sets off the motion sensor light mounted under the cabinet (and under the shelf the microwave was sitting on) AND shut itself down a few times when trying to warm something. So, new one. This one was only (only) 7 years old. Not bad for a Walmart cheapie.

Breakfast with my schweetie was nice though. She’s still the best date in this world.

Once home I got her son to come over and help me get the last of the torn out wallboard out of the MILA and into that trailer I rented. I did just over half of it yesterday and didn’t think I could do it again today. (Had NO problem going to sleep last night and sleeping through until 0600 today!) Work went fast with the two of us doing it. Filled that trailer. So that’s done and the guy can come and get his trailer tomorrow. Total cost for the MILA ripout: just under $900. Not bad for an old guy. 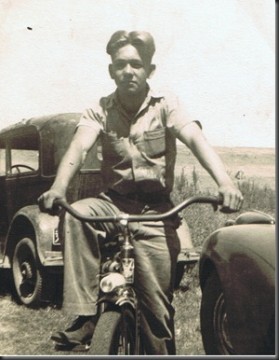