Y’all ever notice how you can’t listen to Quicksilver Messenger Service’ “Mona,” “Maiden Of The Cancer Moon,” and “Calvary” without going on to listen to “In-A-Godda-Da-Vida” by Iron Butterfly? You just can’t. IF you’re normal, that is. 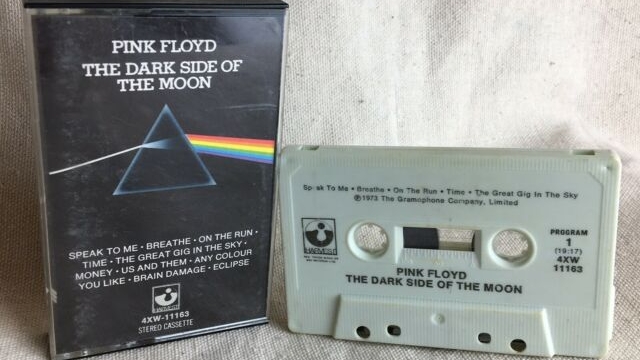 I took a Walkman to Desert Storm and it was so hot (How hot was it?) that the tape(s) stretched when played. “Rhythm Nation” by Janet Jackson took 2 minutes longer to play after than before when I finally got home. Her voice got deeper too. 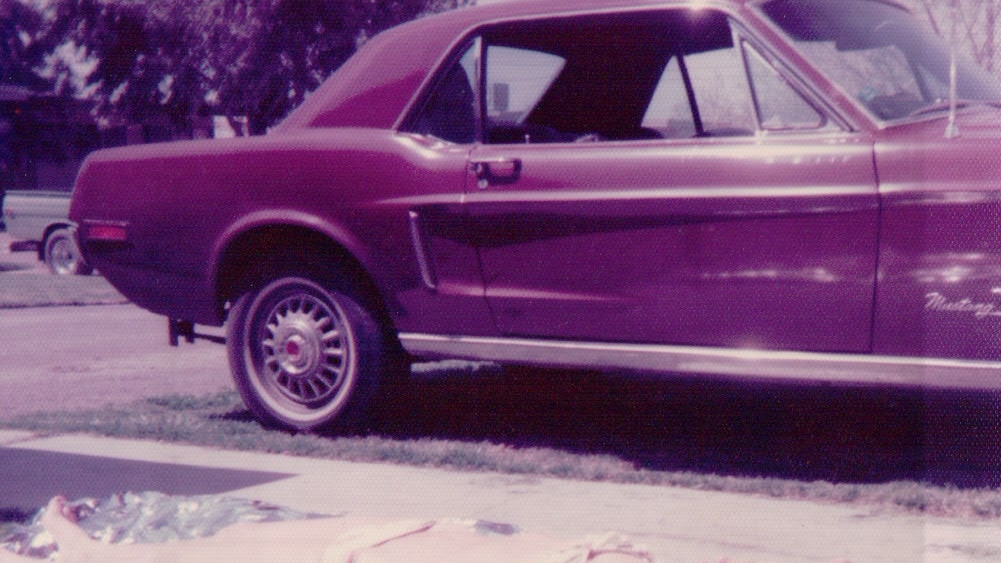 “Why should I have to WORK for everything?! It’s like saying I don’t deserve it!”–Calvin

Man, I’ve been “working” on this post for about a week. I think. I get busy doing “other things” and forget to post. Old Guy. Not an excuse. The way it is.

I think I’ll post this now to get it out of the way and start another one that MAY include just what the Hell I’ve been doing around here.

Oh, that’d be chores, cooking, watching after SWMBO (and watching SWMBO) and waiting for it to warm the fuck up so I don’t freeze my old ass off when the dog and I go for our walk or any time we spend outside and I have SAD and don’t feel like doing the major construction things that need to be done (like rip out the MILA). And I don’t understand WHY I’m making all these damned Virtual Machines to “play” with.

But, don’t get me started.