So you know where I was most of the day. Yep. Outside doing “Stuff.” It’s amazing the amount of “Stuff” I get done outside when it’s nice like today. Truly amazing. After my trip to the Post Office I’ve pretty much stayed home.

In between doing “Stuff” outside, I tried installing Ubuntu Studio (latest version) to replace the Linux Mint (whatever version) I had. It installed and ran great. Even ran all 3 of my monitors. And, as long as I didn’t mind having all 3 monitor’s showing exactly the same damned thing, it worked fine. Drove me crazy though. 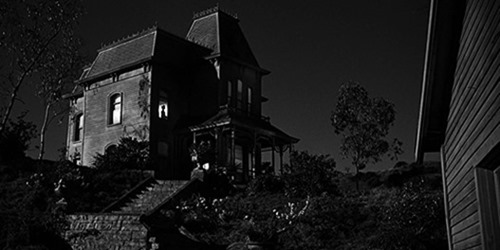 So I used whatever their utility is to set up the monitors. When I exited the utility, my monitors went blank, then showed just white, and when I clicked anything it came up with a log-in window that wouldn’t let me log in. Continued to do this even after rebooting. Sucks!

And I couldn’t boot back into Windows 7 either. Wouldn’t even give me the choice. After an hour or so I booted with my Windows 7 disc and went into repair. Then a command prompt, then typed bootrec.exe /fixmbr. That worked. For booting into Windows anyway. 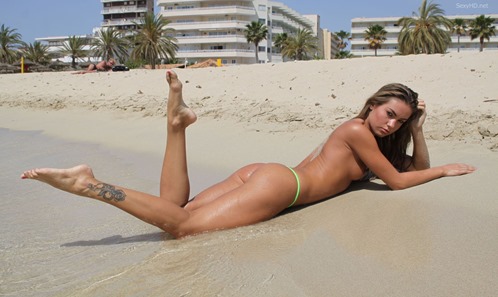 So I reinstalled Linux Mint Cinnamon. Rebooted and ran sudo update-grub and got my OS Selection menu back. Ran some commands that were supposed to download and install the latest NVidia drivers; and it seemed to work. But now Mint goes into a mode I’ve never seen before. Very basic menu and absolutely no way to quit or reboot without just turning the computer off. And still only the one monitor.

Tried going into the driver manager thing: made a change from x-server driver to the NVidia driver and it just locked up for about 10 minutes. Had to hit cancel on that one. May try again. 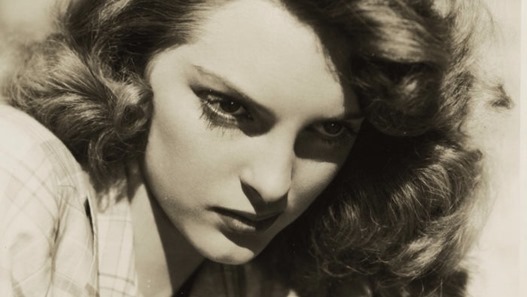 But I got something to do now. (Get it to work right!) Ought to be fun. If I’m going to switch over to Linux full time I gotta learn how to fix things that go wrong or don’t work right. Thank goodness for the Internet!

Now SWMBO is home and I’ve been copying some epub files to her Nook. About to hit the rack and read a bit. (Good thing I married a Reader!)