Didn’t I just do that last year?

When I get comments on my blog, they are always insightful, thoughtful, and highly intelligent:

I’m extremely inspired along with your writing abilities as smartly as with the format to your weblog. Is that this a paid subject matter or did you modify it your self? Anyway stay up the nice high quality writing, it’s rare to peer a nice weblog like this one these days.. (- unnamed spam individual in the UK)

See! Sometimes life is just worth it. Nice to know I get out internationally though. 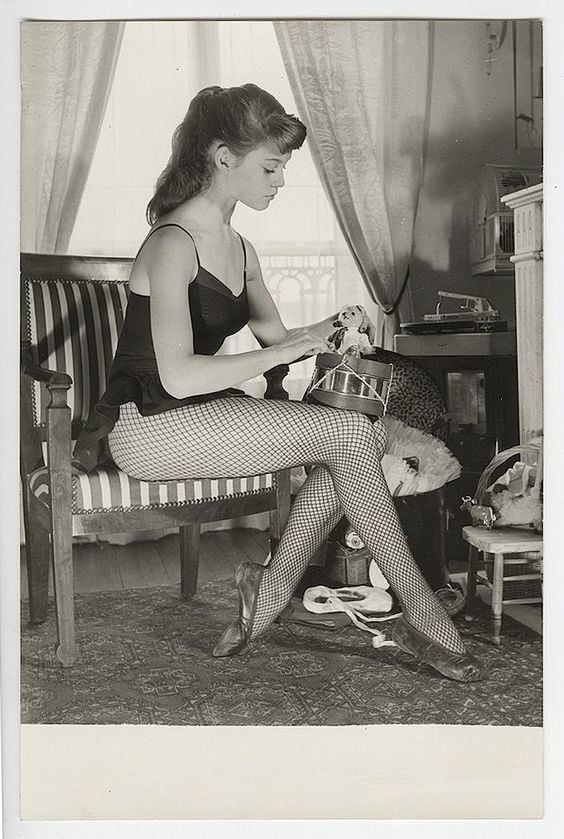 Tuesday morning bright (I wish!) and early. SWMBO has been home a week today. Thanksgiving is Thursday and the turkey breast is already thawing out in the fridge. It’s damned near freezing outside but not raining. Yet. Rsync is copying my re-ripped music collection to a backup USB drive for “just in case.” (ONLY 54 Gig & .ogg format this time.) Enigma marathon going on in Audacious. (Turned low so as to not wake SWMBO.) Think Pink Floyd is going to be next. (So she’d better be awake by then cause I’m turning it up!)

Didn’t sleep worth beans last night. Kept up a running dream of building a 80 TB server that woke me several times with those “Ah Ha!” thoughts. Which in the light of day (well, it is almost light out at 0600) make no sense at all.

And, if I’m going to have a running dream keep me awake most of the night, why, WHY can’t it be a dream about the times we went to Black’s Beach or even one evening when SWMBO and I first got together? (Probably cause that’s heart attack territory for me now. Getting old.)

I’ve been thinking: I have 5 raspberry Pi’s laying around doing nothing (and 3 already dedicated to particular functions), so, why not make one a NAS for the RV, one a wireless router for the RV, and one a media server for the RV? That’d leave two to “play” with. And I can always get more if I need them. They’re cheap.

And light. Which is an important factor when dealing with an RV. A Raspberry Pi & 4 TB USB drive would weigh, what, 2 lbs? Way lighter than even a laptop. And I could mount it on the bottom of the cupboard over the table to keep it out of the way. Room for all three there. Hmmm.

Did I think this before? Can’t remember.

I want to learn to sing. Oh, I can sing; as long as I’m by myself or in a choir/group. Nice (usually) deep voice (if I’m not trying to sing right next to SWMBO and her falsetto/high pitched voice). But singing by myself every song turns in to a “Robert Goulet On Mary Jane Special” song. I can sing along with Puddles Pity Party (love his Sounds of Silence!) and a lot of other bass voices; but have real problems singing in front of people. REALLY good in the shower though. (And I can sing there too!)

Y’all have a nice day! And a great Thanksgiving! (Even if you don’t celebrate Thanksgiving.) 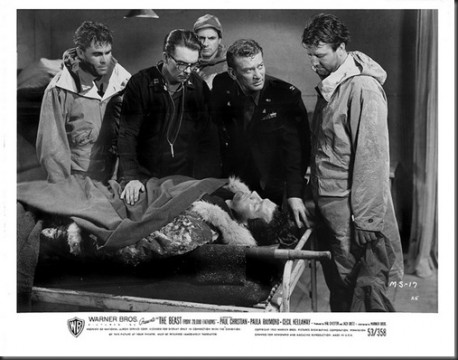 Holy, Hell! It Is WET Out There!