Mostly. I have been working on my “shack” the past couple of days though. About time. Put in the 2nd counter top yesterday. Today I rewired Our Network and set up the print server and printers. Mounted two monitors on the walls where I want them (for the print server and my radio laptop). You can’t tilt them or anything, but they’ll work fine where they are now. Up off the counters out of the way. I need a lot of counter top for working on computers and “stuff.”

Slowly getting my shack the way I want it. It looks pretty “homemade” right now; and it’s supposed to cause it is. I build for strength, longevity, and convenience. And it doesn’t have to look “store bought” for me to enjoy using it. And I may re-arrange it at anytime. A good shack can be modified as needed for different operating modes. 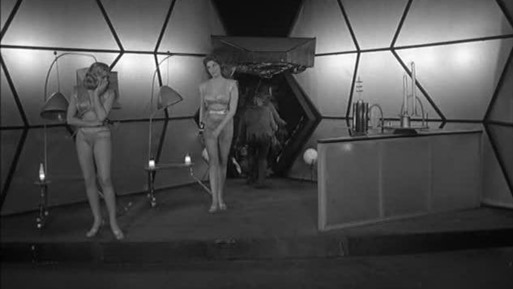 SWMBO had a friend follow her home for some Emergency Genealogy  research so I wound up cooking dinner. Chied Fricken, baked taters, and steamed broccoli/cauliflower combo stuff. SWMBO made some of the corn bread stuff we got from Thrive. Was good if I do say so myself. All of it. Not just the corn bread.

Not much going on now. Kinda sorta just waiting around for the MCARC 2-meter Sunday Evening Chat Net to start. ARES check-in before hand. Which is good.

Net went really well. Eight check-ins and it actually lasted longer than half an hour! Now I think I’ll finish the movie and hit the rack.