Had an appointment with the Sleep Study Doc this morning. Turns out I have a “mild” sleep apnea. Oh, Joy. Another thing in the long list of getting old. It’s just bad enough that it’s probably causing the arrhythmia and morning headaches. Aside from not letting me get any real sleep. 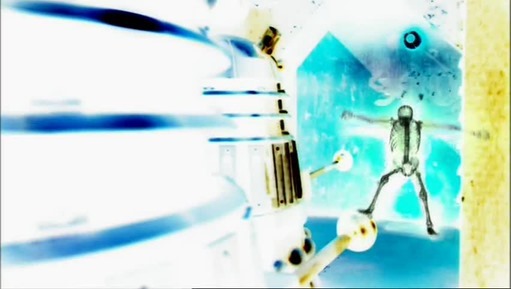 So he sent me to another place where, next Monday, they’re going to fit me with a CPAP machine for a month to see what that does. It’s supposed to record how much you use it or something like that. Mostly, if I feel more rested when I wake up they’ll know it’s working. They say it’ll be rather difficult initially, but to stick with it.

Cause I have a real problem keeping anything on while I’m sleeping. I mean it. I can go to bed with shorts and a t-shirt on, and when I wake I’m naked. Has caused a bit of embarrassment a few times throughout my life. Especially when spending the night at a friends house. Didn’t exactly endear me to the rest of the guys in Boot Camp or aboard ship either.

Still got home by 1230. SWMBO’s laptop fan was in so I’ve repaired her laptop and it’s running fine. She also got these storage thingies for rotating cans of stuff in the pantry that are in now. We need more cans of stuff though.

Nice and sunny so I took the Dog for a tour of the back 40 before just sitting and enjoying the Wx. Not quite warm enough to sit out without a coat on but directly in the sunshine feels nice.

And that’s pretty much it. Pretty boring, I know. I lived it after all. 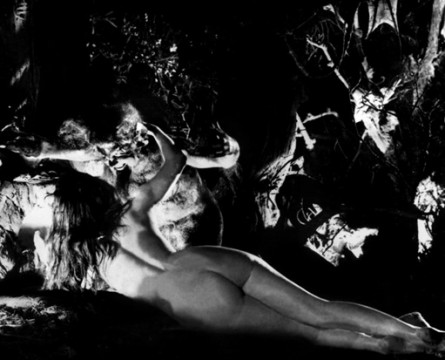