Drinks Sweet Tea with his spaghetti dinner? I just want to know.

Pretty lazy Sunday. All the usual chores, of course. And Sunday is laundry day. But I haven’t really exerted myself. Splurged and bought “Airwolf – The Complete Series” (on DVD darn it!) and have been ripping it to convert to .mp4 files. For some reason, the folks that put this together formatted the first 2 seasons to wide screen; and it wasn’t a wide screen show. So everyone looks short and fat. Gonna have to fix that when I convert them.

Yesterday, SWMBO took me to the China Sun Buffet (the all you can eat Chinese food place in Port Orchard) then we made our usual stop at Walmart. That’s where I splurged on the above and “Planet Earth” (on Blu Ray). Unfortunately, I didn’t remember that I’d already gotten “Planet Earth” some months ago, so now I have a duplicate. Which I’ll send to my Mother-In-Law. Probably. (Since I like her.)

So I made myself a list of the Blu Ray movies/series I have, put it up on my dropbox, and can look at it when I’m at the store digging through the Blu Ray Bin. Smart of me!

MCARC 2-meter Sunday Evening Chat Net went well. Only 6 check-ins, but, hey, at least some of us were there! A couple of the guys are predicting snow (lowland snow) before the end of this week. We’ll see.

Anywho, that’s about all that’s happening around here. 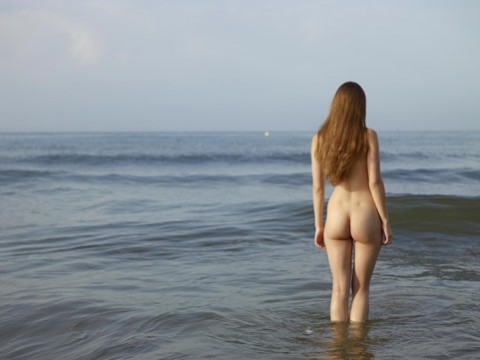 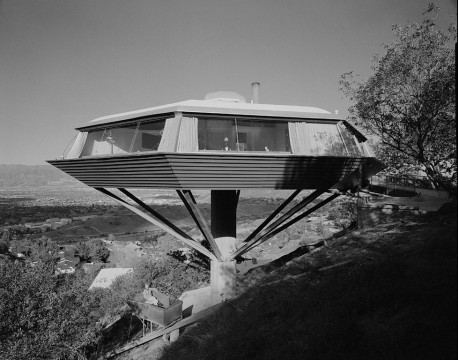