So, joined Steam and downloaded Microsoft Flight Simulator X ($4.99 plus tax and 10 hours to download) because it read like it was going to be “better.” Didn’t seem any better than the boxed version I already have. Was hoping that the graphics wouldn’t switch over to Windows Basic mode. Not only did it switch, but it blanked the other two monitors so I couldn’t even watch my Godzilla Marathon! But it does run better with this new video card I got when you run it in a window and not full screen. Maybe there’s something I’m missing… 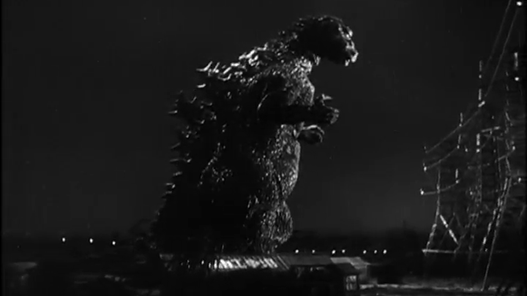 I was ready to just delete it and “un-join” Steam, but then found out I can still install and use my various add-on thingies and aircraft. So, even though it’s always connecting and I’ll never (probably) use the multi-player part, I think I’ll keep it. At least, for awhile. Made my first intentional water landing! Cool!

Not much else going on. SWMBO has an eye appointment after the Genealogy Library so I’m kinda sorta just waiting around. Made a dump run. Renter wanted to go along but got caught up on Bainbridge Island so I took his can for him. No prob! 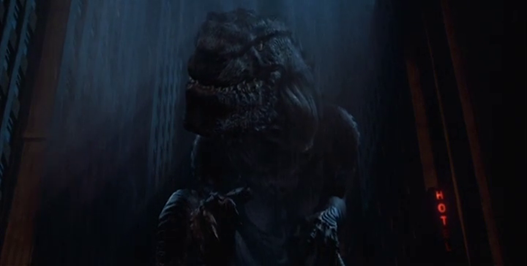 My Schweetie got home about 1700 and we went out for dinner at the Teriyaki Chicken place we like in Gig Harbor. Made a quick stop at Home Depot, and a not so quick stop at Safeway, and we’re back home. Groceries are put away. SWMBO is off quilting and I’m about to fly around Seattle. Fun! 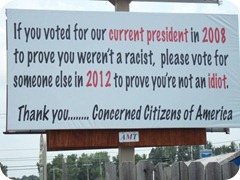