That the very micro-second you do it you wonder “What The Flying Fuck Was I Thinking?” Followed immediately by “What The Fuck Did You Do?” I had one of those moments yesterday.

Yesterday I swapped out that bad hard drive in my desktop for the 5-TB drive I had “laying around.” Linux didn’t recognize the thing. Started up GParted and it recognized the drive but would make only a 1.9-TB partition. Well, this ain’t gonna work.

Rebooted into Windows 7 and started the Computer Management thingie. Found the drive. Clicked on my WorkDrive (where I have (had) a butt-ton of video that I’ve downloaded or converted (and some other things), and everything looked good.

Right clicked and chose “delete partition” just as I realized I was still on my WorkDrive. Fuck! And Windows would not undo the delete. Double Fuck.

So, If y’all don’t hear from me for a couple of days, don’t worry about it. Gonna completely rebuild my computer and reinstall Linux Mint KDE. Will use that SSD for the boot part. Backing up my data right now. Will have to re-setup mail and reinstall all the programs I usually use, and re-download/install X-Plane and that other program, but I’ll have a fresh system to play with.

I was so upset with myself I went and got a Taco Salad (without rice) at Taco Bell. Had to get out or I’d have thrown this computer out into the lawn. (Not really.)

Damn, I can be stupid sometimes. 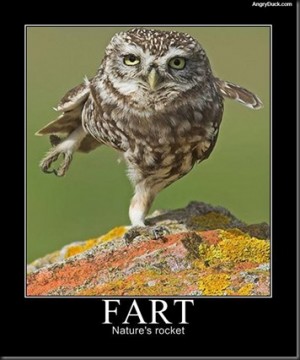 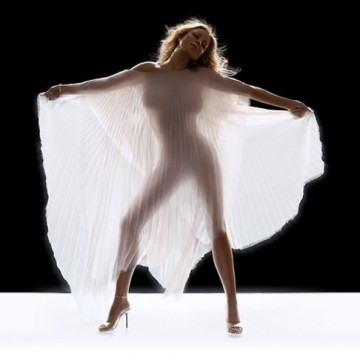 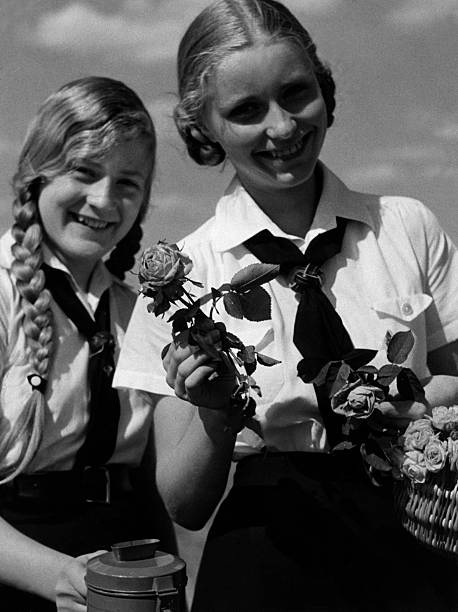 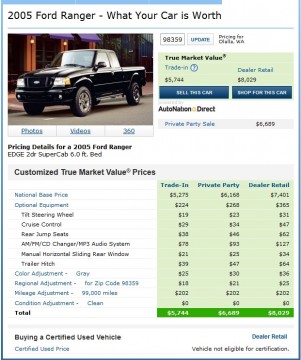 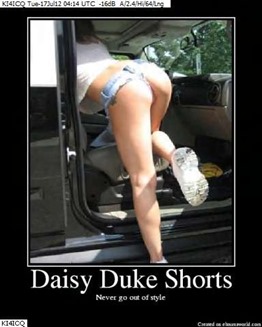