It is literally NOON and Iâ€™ve only finished half the chores. Got caught up in making breakfast (2-egg omelet with chopped tomato & mushroom & ham and FOUR slices of pepper bacon (but not in the omelet (the bacon.)( Nevermind.))) and watching, of all things, Heidi (the Shirley Temple one). And I slept in late this morning too. It was almost 0700 before I got up! Man!

Finally got my Icom-208H programmed for all the repeaters I could want to communicate with here in the local area. Iâ€™ll probably carry a list (or find an App) for repeaters in other parts of WaRshington and the rest of the country where Iâ€™m likely to travel. Put all the local Sheriffâ€™s and some Air bands in.  (Seatac & Bremerton.) Now to put it back in the truck!

Which I did. Then I remembered that I hadnâ€™t programmed any of the local 440 repeaters into the damned thing. So, I looked those up and made another list, then sat out in the truck programming them in. Only a few though.

I continue to be impressed with this Ubuntu Studio. Today I plugged my Nexus 7 in to it and it recognized it right off. Cool! Am getting to the point that itâ€™s doing what I want to do. Would be nice to get rid of this Windows 7 VM, but I just donâ€™t see that happening soon. (Even tried installing WLW under Wine/Play On Linux but it didnâ€™t work.) 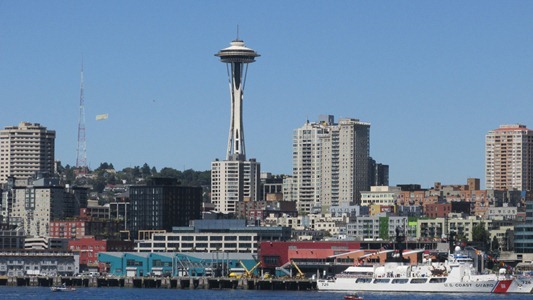 The power/data connection on my Nexus 7 is starting to wear out too. Damn! Iâ€™m pretty careful how I plug things in too; since I want things to last as long as they can. These things donâ€™t grow on trees, you know!

MCARC 10-meter Chat Net went well. Only 5 check-ins; but thatâ€™s about the usual. Wish we could get more of the Newbies involved. Ah, Well.

Anywho, thatâ€™s about it for tonight. 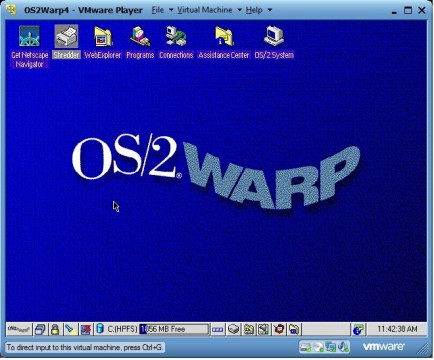