On my Nexus 7. Asked it “What’s the weather in Oregon, Ohio?” and it answered (in a surprisingly natural (female) voice) “The weather in Oregon, Ohio is 7 degrees and clear.” Cool! Then it showed me a graphic. There’s a lot of commands listed that one can use; which I’ll eventually try. It kind of choked on “Show me pictures of naked rubber chicken volleyball in Russia” though… 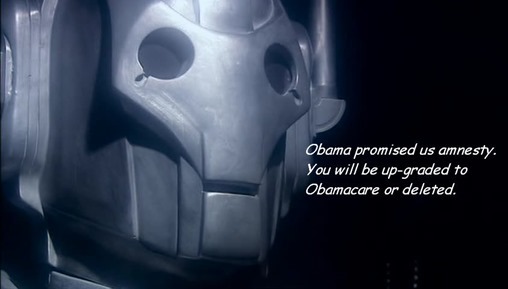 Not much going on, as usual. Tuesday, you know. Went to Safeway and got some more Honey Nut Cheerio’s as we were close to running out. Got mail on the way back. Was almost sunny out for awhile so I took the Dog for a tour of the back 40. He’s as Cabin Feverish as I am! He actually growled at me to hurry my ass up and get going when I stopped to put my coat on. Pretty ballsy for a little dog that doesn’t actually have balls.

Feeling kind of run-down and my nose is running. Might have contracted a cold somewhere along the line. Hate it when you go to laugh at something and a big ol’ snot-bubble pops! Yech! 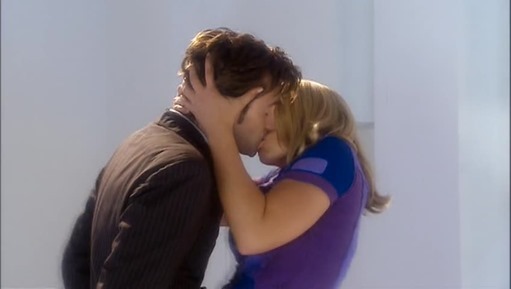 Picked SWMBO up and we’re back. Almost bedtime. Finish this up and head out.