Couldn’t get Ubuntu Studio to correctly recognize my video camera. Kept breaking the video files trying to copy them to the hard drive. Don’t have any idea why. So I rebooted into Windows 7 and it seems to be working like it’s supposed to. Go figure.

Went over to a New Ham’s house (in Shelton) early and looked through a lot of “stuff” he inherited from somebody. Lots of coax and connectors and stuff like that. Told him to keep everything “just in case.” Then we talked a bit about how to make a “shack” and put up antenna’s and just Ham stuff for awhile.

He’s got an old Streamline travel trailer I wouldn’t mind owning. Needs a lot of external work; but  it’s waterproof and not too shabby inside. Would make a nice “Field Day” portable shack!

SWMBO took me to the Chinese food place in East Bremerton. I don’t know why I get the all-you-can-eat then eat only one serving. Every time.

Then we spent way too much money at Fred Meyer’s. She got herself some new snow/boots thingies. I got new socks! (I buy a shit load of socks every couple of years and wear them until they start to fall apart. Time to go down and just buy another 10 pair of jeans too. That happens every 10 years or so.)

Made our usual stop at Safeway on the way home. I just ripped her new Susan Boyle cd and added it to her music drive. Watching “The Thing” sorta. 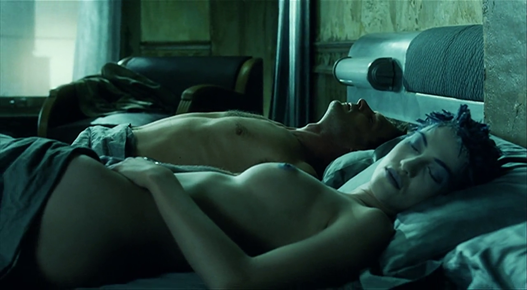 I’m really getting antsy to get those four 4-TB drives and get this new NAS up and running. Found myself looking around for any old drives I have to put in it just to play with the darned thing. Found plenty; but all old IDE and that won’t work. Ah well. Nothing like having a new toy and not being able to play with it.

Another Hot And Sweaty Wednesday! 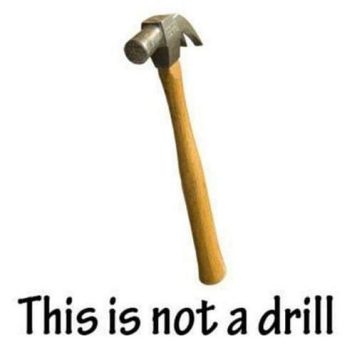 What The Hell Was That!?