Ambitious, Calculating, Disingenuous, Feels Entitled, Insincere, Out of Touch, Over Confident, Polarizing, Represents the Past, Secretive, Will Do Anything to Win, Dishonest, Amoral, Immoral, and A Murderer.

Just though y’all ought to know. Maybe you ought to give up before you’re prosecuted and climb back under that rock. Take both Obama’s & Fonda with you. And your HRC Super Volunteers Nazi group.

And y’all go ahead and take me to court. I got nothing. You’ll get nothing. And I want to see y’all prove, to the public, that she ain’t any of this. I don’t think y’all can.

There. Got that off my chest. Anytime any “group” starts in on threats like they’ve made it kinda sorta gets my dander up. Nazi Assholes. Almost worse than FEMA. “We’ll be watching…” Yeah, well watch this, Bitch!

Not much going on. Too early. About to get my shower out of the way and start my day. All the usual and it’s supposed to start raining again later today. Oh, Joy! Ah, the life of a Retiree.

Later: Made a trip to Harbor Freight & Tools in Tacoma and bought a small 900 watt generator to run my radio (and possibly some of the things in the Caravan) for $109. If it works 10 times for me to do the things I want to do then I’ll be happy. If it works more than that I’ll be happier! Was a nice drive there and back. Not too much traffic.

A couple of days ago SWMBO’s Son’s truck quit working (won’t start) and he left it right in the place that makes it difficult for me to get in and out of the garage. I have to do a 8 point turn. Had him leave the key with me this morning and about 1000 I went out, showed the truck my screwdriver, and it started right up. Moved it out of the way.

Never, ever, under estimate the power of a screwdriver. Sonic or not!

Got to pick my lovely young bride of almost 30 years up at the Ferry Landing tonight. I do enjoy spending time with her! 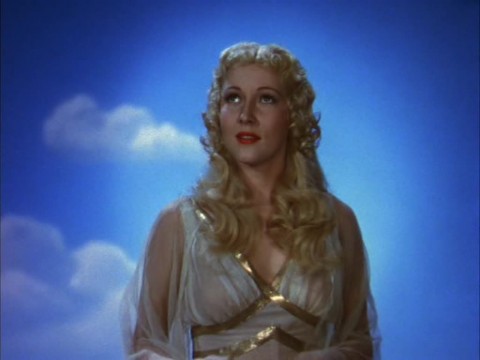 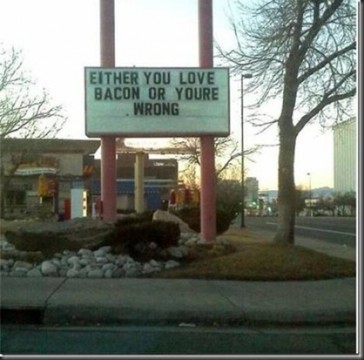 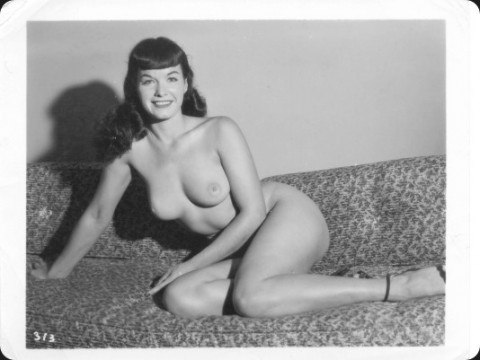