And as nice as yesterday was, today was WAY better cause we had Lightning & Thunder. Woo Woo! I was also pointing in the right direction at the right time and caught a couple of lightning bolts with my Phone. (The Video. No lightning actually touched my phone. Nevermind.) But it was COOOOOOLLLLLLL!

Other than that pretty much SSDD around here. Dog and I finally have the chance to take off all our clothes and walk the back 40. Nice. We took the rider-mower with the trailer hooked up to it and picked up large rocks so I could mow the path. Which I did. Luckily before it started to really come down during the Thunderstorm. Which was cool, btw! 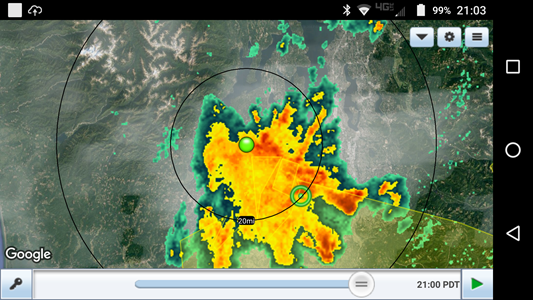 Donâ€™t know what the HELL was going on yesterday, but, just after eating dinner (Nukerowaved lasagna) I started feeling really (really) weak and tired. Tired enough to actually lay downand almost go to sleep. I didnâ€™t know if I wanted to throw-up or shit (or both). Lasted until about 1130 and just went away. Still felt really tired though. Must be getting Old or something.

Today was absolutely lovely outside. Tomorrow Itâ€™s supposed to be lots cooler (high about 58 degrees); but still better than it has been these past few months. Iâ€™m so glad Summer is almost here.

Another storm coming through. Cool! More thunder! Think Iâ€™ll go lay down and read a bit while waiting for SWMBO to get home from her class. 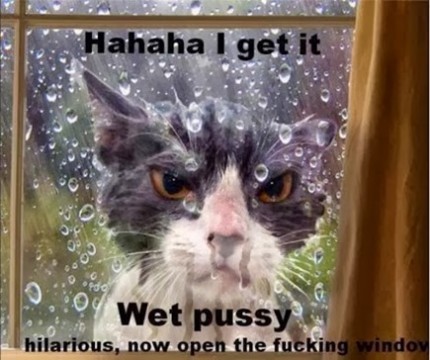 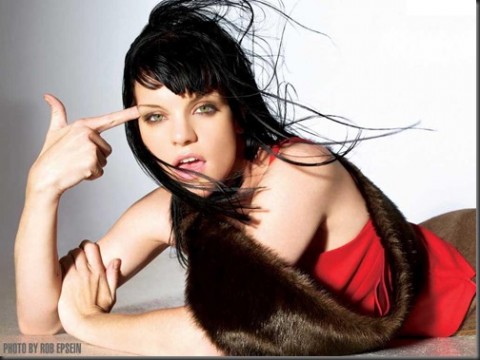 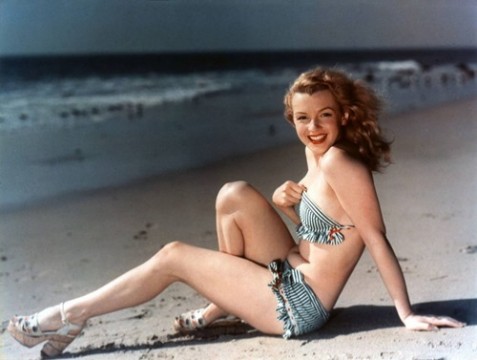 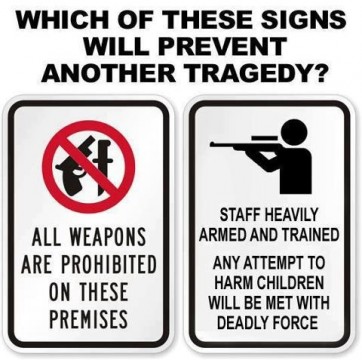