We left Oregon, Ohio at about 0900 (their time) and drove to Omaha, Neb. Really flat out there across Ohio and Illinois. Got up early and headed out and made it to Midway, Utah (and I was absolutely bushed! after driving 16 hours or so!!!).

I do believe that Nebraska is the most boring State to drive across! 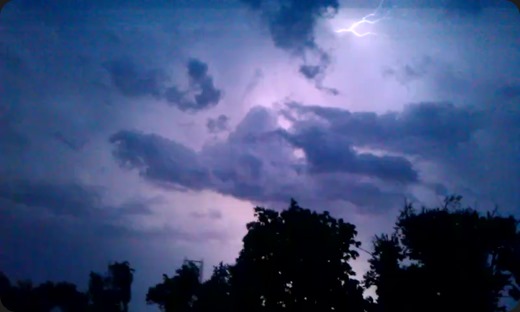 Had a nice visit with out friends in Midway and took a day off to recuperate from that long drive. Took off yesterday at about 0700 (again, their time) and got all the way home. Got in about 2300 last night. Again, I drove about 17 hours and was totally fagged out when we finally got here. Great scenery after leaving Utah though. Still went through lots of flat country until getting to Oregon. (The real Oregon.)

Dang! Was so tired last night I forgot to finish and post this! Got up at 0700 and was so busy all day trying to get things straightened up around the house that 1600 (near dinner time) came around before I noticed. Made spaghetti since that was the easiest, and quickest, for me. Yes, it was still good. 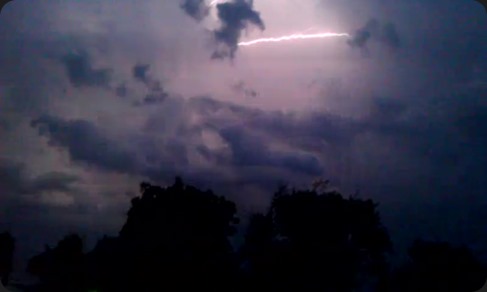 Did manage to start (and almost finish) scanning the negatives SWMBO got from her Uncle Clarence. He was a professional photographer WAY back in the 40â€™s & 50â€™s (and probably beyond). What I found funny was that out of all those negatives I scanned there was only 3 nudes. Most of the rest were of people nobody knows who they are except probably him. Iâ€™ll let SWMBO figure all that out; Iâ€™ll just do the scanning and straightening upâ€¦ 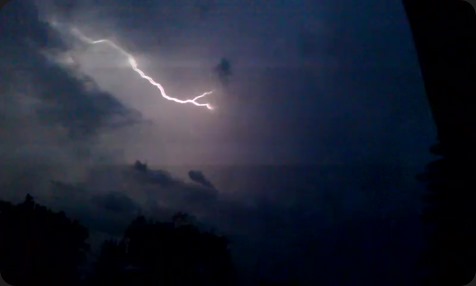 Itâ€™s Saturday now and the sun is shining and I think itâ€™s time to shower and eat some breakfast before I faint of hunger. Not that missing a meal would be a bad thing for me!

And the rest of the day was just as lazy! Except for watering the garden, and making dinner (chili chicken dinner) I didnâ€™t do much of anything at allâ€¦ 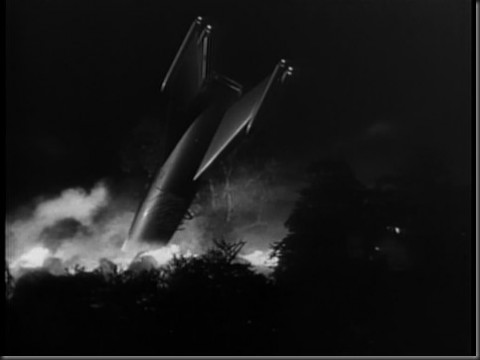