It figures! Snowed last night just long enough to dust the grassy areas (and the windshields on our vehicles). Had a couple of minutes of light snow today. WILL SUMMER NEVER GET HERE? Damn, I’m tired of cold weather.

Speaking of cold. Went to the property yesterday to "move some dirt around". (Oops, snowing now.) It was breezy and cold enough that I had to put the hood of my coat on. Was there for an hour or so and, I mean, all of a sudden, it got cold enough to see your breath. And it stayed that way! After a couple of hours I was shivering so much I couldn’t get any more work done so I gave up and came on home. I love being out at the property though.

Got a lot done also. Damned near finished with the crawl space hole. My problem is that I have no way to move the dirt out of the way after pulling it out of the hole I’m making. So I have to stop digging every so often and move the piles of dirt further from the hole. Takes time. I need my bulldozer back! Love my digger and she does a fantastic job of digging; but she doesn’t Push dirt like I need to push dirt.

I know; it’s been awhile since I posted last. Well, things are pretty much SSDD around here. I do things around the house or play on the computer or go to the property and that pretty much defines my life. Still ripping our movies to .avi files. I’m into the "R’s" now. Filled up my drives and am using one of my old 250 GB drives to store files now. That’s over a terabyte of movie files. Damn! Good thing I don’t have many more movies to go!

SWMBO and I have gone on a ’cost cutting’ lifestyle as much as we can to try to save some money for the new house. Last Friday we went to Wendy’s for our usual Friday date. Both of us ate for less than $11. Cool! But then we spent $80 at Albertson’s! Bought some Corned Beef & Cabbage which I am cooking up today. Yummy stuff! Maybe I’ll invite Phillip down for dinner…

Just not much going on. Haven’t heard anything new about the loan for the house. Haven’t heard anything from Mason County. Weather mostly sucks. Keeping the fire going in the woodstove is a pain in the ass. Poop Dog is "in the dog house" now for going over his fence and is tied up in the back room where he can get outside to do his business but can’t came into the rest of the house. No cookie for him tonight. (Bummer!)

My cold has gotten better but is still hanging on enough to make life miserable sometimes. At least I’m not coughing so much anymore!

Damned computer anyway! This thing was taking 10 minutes to shut down and almost as long to boot up. Downloaded the new AVG 8 Free and did a scan and had a couple of viri and a couple of trojans. Cleaned them all up, deleted all the references to the brother printer I haven’t had on this system for awhile (for which the drivers kept loading even though I uninstalled the damned thing!), and did a couple of other tweeks; and now my system comes up clean. Shuts down and reboots in under a minute! Cool! Gotta watch those drive by installs! I went to a new (to me) torrent site the other day and tried downloading a torrent for Fringe and, all of a sudden, Spybot is asking me if it’s okay to make a registry change. Damn! If it was up to me, and you were caught releasing a virus or trojan, you’d spend 100 years in jail with no chance of parole for at least 75 of those years. Assholes! 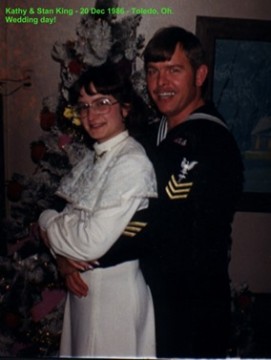 Not One Second. I Will Not Waste One Second On The Olympic Games This Go-Round. Fuck China. Fuck NBC. #LGBFJB 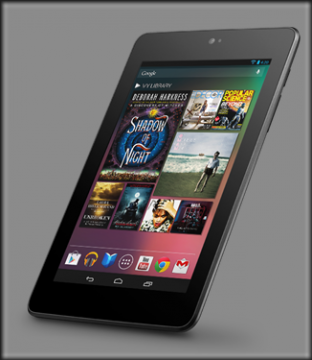 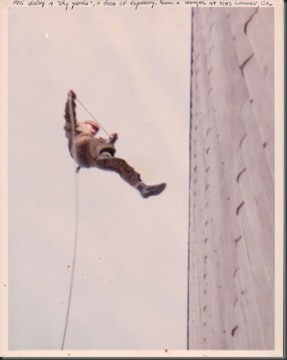