Which means the usual. Except the Sun came out just long enough for me and the Dog to go for a tour of the back 40 and burn some of the trash. Nice. But the clouds have moved back in and itâ€™s gotten darker (and cooler, I think) and I expect it to start raining again any minute. My property is soaked! Squishy squishy squishy. 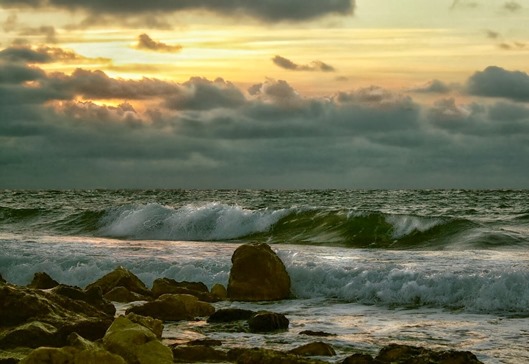 Did the financial stuff for the MCARC club meeting this Saturday. Straightened up my e-library a bit more (as opposed to the real library; which I havenâ€™t touched. Yet.) Made myself a can of New England Style Clam Chowder and some crackers for lunch. Copying the Music Backup files to SWMBOâ€™s portable drive (about 3 hours for that. Luckily I donâ€™t have to sit and watch it!) 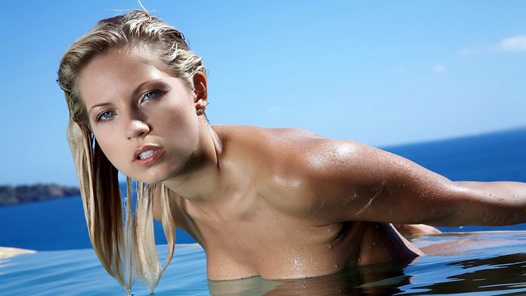 OK! Garbage run made. Iâ€™ll do the plastics either tomorrow or next Tuesday. Depending. I have the club meeting @ 0830 and then SWMBO wants to take me to a late lunch at the Teriyaki place in Gig Harbor. So, weâ€™ll see.

Cleaned the fridge. Made myself a plain fried fish sandwich for dinner. Watched the News. I tried to tell you how boring a life I lead!!

Listening to the News again. All I can say is: Weâ€™ve become a Country of pussies. A world where no one accepts personal responsibility for their actions. And a Country of weenies that want to force others to pay for their â€œstuff.â€ And GOD DAMN YOU if you hurt someoneâ€™s feelings! (Well, except the Atheists. They say HARRY DAMN YOU! instead.) Iâ€™m ashamed of the whiners weâ€™ve become. 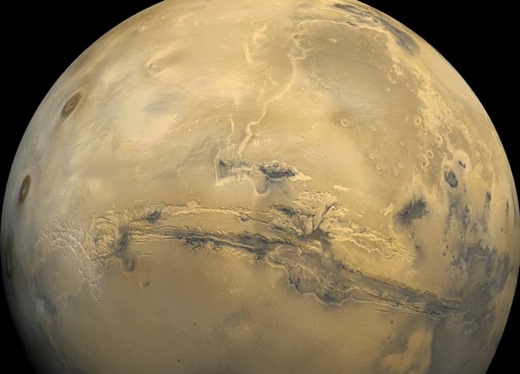 There is a bill in the State Senate that will allow Veterans to go to college and pay reduced tuition. But itâ€™s stuck somewhere because they canâ€™t figure out WHO IS GOING TO GET CREDIT FOR THE BILL!! So, as usual, Veterans suffer because some â€œhigher upsâ€ have their heads up their asses. But this is the stupidest reason for not doing something that Iâ€™ve heard lately. 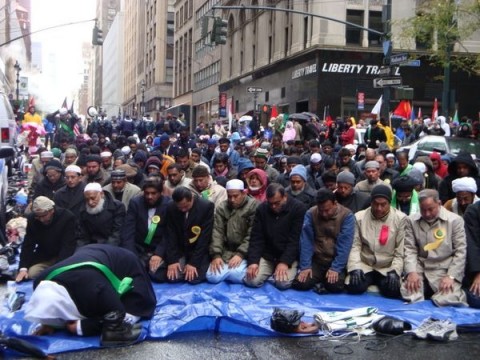