Ah really does needs to check my drawrs more often. You’d think with clear plastic fronts I’d be able to just glance in and see what I have and the condition it’s in. Nope. At least, not in this slice of the multiverse. Hence, sliced ham with fuzzy green & gray spots. I mean, I’m used to it on our bread if it’s been on the shelf more than a couple of days, but, the ham? It’d been in the fridge ONLY 2 months! WTF? 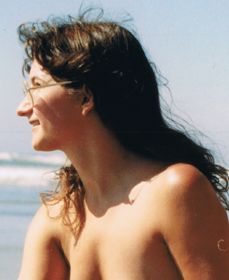 I’ll tell you another thing: IF “they” can tax you on unrealized gains, they can then tax you on the house you might buy, or the car you could own. Once you let them tax you on something you might get – the sky is the limit. And now with this $1.75T boondoggle the 13 RINO’s helped pass … (I could hate those butt-wipes with hardly any effort. But, I guess as long as they bring home the bacon to their respective districts it’s all okay. NOT!)

Still, if it actually goes for infrastructure. Still think they should leave it to the various States though. That way there’d be no “favoritism” for federal funds or one State getting more than “their fair share” like California is sure to get. Because “liberal.” you know. How much y’all want to bet Pelosi earmarks $1.5B for her State?

I’m surprised they haven’t come up with “All Federally funded roads will become Toll Roads” so they can triple tax us.

Decided to make my own lunch meat with the 2 chicken breasts I have left over from one of our earlier COSTCO trips. Sure, I could drive the 20+ miles to Walmart (either direction) and just buy some chicken lunch meat, but, I really don’t feel like getting out into traffic in the rain. Even in or around Belfair. And I don’t really need anything else but would spend an hour walking around looking at stuff I might want to buy. Worse, I might buy something a bit spendy. Home is safer. Almost. Amazon …

And I do need a couple of 64 Gig thumb drives …

So, rained all danged day so I spent the time scanning all the cards and letters SWMBO has sent me over the years. Lots of “no dates” stuff. So I saved those as “1900-01-##-Card (or letter)” to try to get some semblance of order. Cause I’m built that way.

I’ll tell you what: I haven’t been disappointed in even one of the pressure steamed whole taters that I’ve made in that pressure pot. They come out almost like a whole mashed potato.

The Avocuddle remake of “Ain’t No Sunshine” suxs.

Ah, shit. We FALL BACK tonight. What a useless fookin’ hoop to jump through. 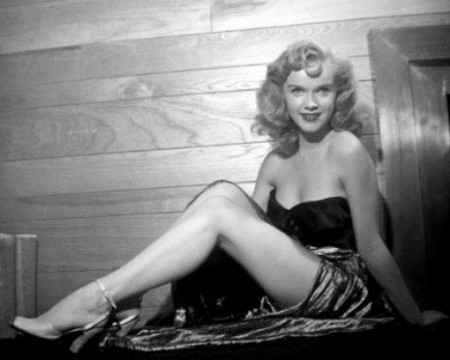 This Is A Test. For The Next Sixty Seconds Ain't A Freakin' Thing Gonna Happen Except You Get Perturbed. My Job Is Done.