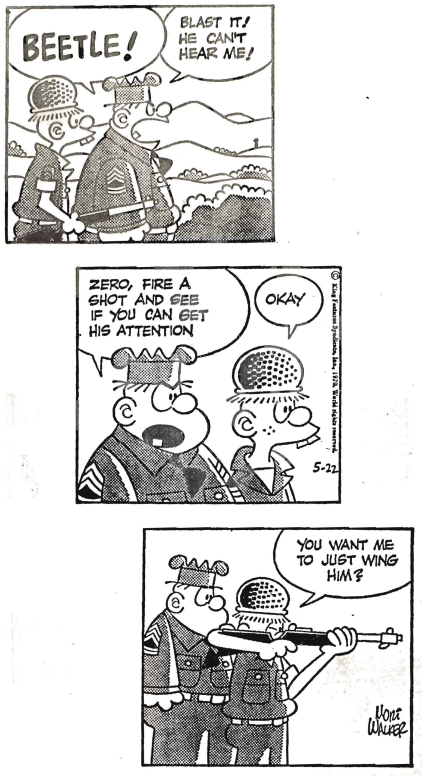 Sunday. Fall Back Day. Woke up at 0600 (which is sleeping in for me) then remembered that I hadn’t turned the clock back yet, so, that means I pretty much woke up on time. Damn, I’m good.

I don’t like making plans for the day, because then the word “premeditated” gets thrown around in the courtroom.

I learned to drive in the San Fernando Valley (Around South El Monte) way back in 1967 or so; in a Impala outfitted for a paraplegic. Had the hand brake and accelerator thingie hanging off the steering wheel column. The driver’s license guy told me I was pretty good with it BUT really needed to show him I could drive without it. Passed. So, I can drive in traffic; I just don’t like to.

Then learned to ride a Honda 450 in San Diego, in the rain, during rush hour. Don’t know how many times I killed it at a light. Got honked at a lot though. Ship (USS Dixie (AD-14) was pulling out for WESTPAC and I got to buy a Honda 350 for $300 because the guy couldn’t find storage for 6-7 months that cost less than the bike. Traded that for $1/cc on a Honda 500-4 at the dealer. That was a sweet riding bike! It eventually got stolen in Berkeley one night about 2 years later.

SWMBO called while we were on our walk so she got to see some of the scenery as we were walking. Didn’t rain on us today! I was really missing her last evening after reading all those cards she sent when we first got together.

I had a little battery powered 4-track player once. Those never did catch on. My first cassette player was 2’w x 1.5’d x8″h and played only mono. My first VCR was about that same size. I remember Star Trek in B&W (cause that was the TV we had). I had to constantly adjust the rabbit ear antenna on our TV in Greenville, Miss to catch the last “The Fugitive” on the station from Memphis (and I was THE TV GUY that knew how to do that stuff).

Damn! The sound from my computer is SO much better when you connect the 2nd speaker wire! Fuck. Whodathunk?