And I hate that. I figure if itâ€™s going to be cold it ought to be snowing. Otherwise it makes no sense to be cold.

So the dog and I went out and burned some of our trash. Just doing my bit for Global Warming! Was actually kind of nice right at the fire. Quiet. Peaceful. 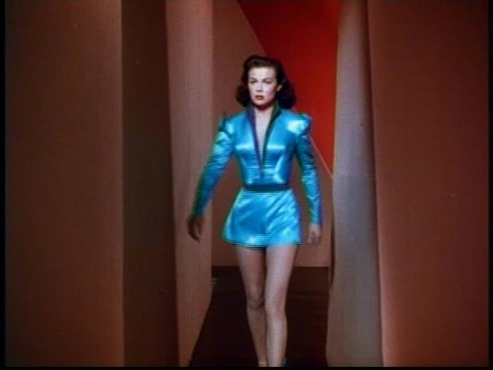 Our son is mad at, and not talking to, me. Last June (or so) I told him to have his old broke down truck gone by January 1st; and he, of course, waited until the very last minute to get it done. AAMOF, it still isnâ€™t gone. So I cut off his Internet access (and X-Box) until it is gone. Come Monday evening if it still isnâ€™t gone I cut off access to the Movie & TV Drives. Weâ€™ll see how much he doesnâ€™t talk to me then. 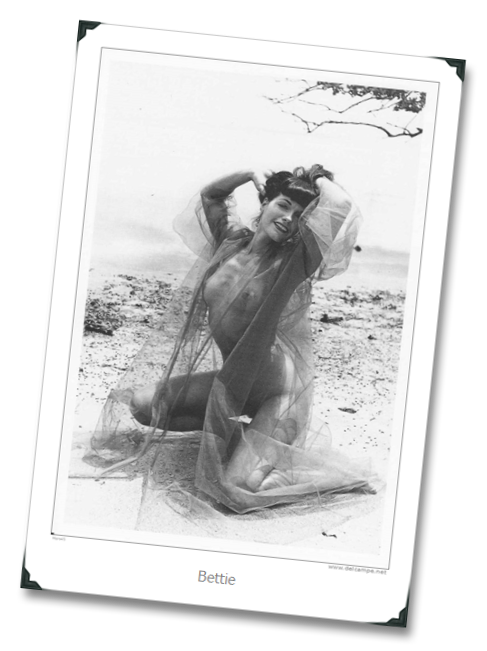 Look, I love the kid. Didnâ€™t mind helping him out when he was strapped for cash and about to lose his place of residence. BUT, heâ€™s been here over a year and I havenâ€™t seen any improvement in his circumstances. He eats what he wants when he wants and doesnâ€™t contribute to the general food fund. He hogs bandwidth with his games on his computer and his X-Box. He uses SWMBOâ€™s car for going to work and â€œoutâ€ wherever he goes. Does absolutely nothing around the house; including cleaning up his own messes unless I get on his case about it. He has a lot of â€œstuffâ€ but doesnâ€™t pay us any rent. And he refuses to find a better, steadier, job (if possible).

Iâ€™m beginning to think heâ€™s just a leech. Freeloader. And my efforts to make him grow up and become an adult are causing strife between SWMBO and I. So Iâ€™m ready for him to move out. 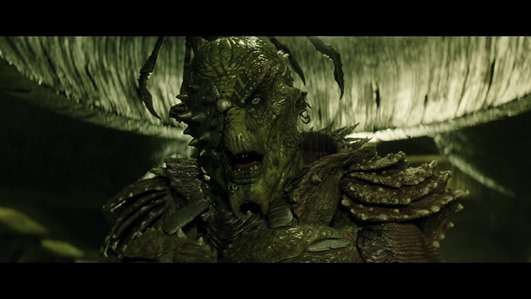 Ah well. Weâ€™ll survive and prosper despite this.

MCARC 2-meter Chat Net went well. Had 5 check-ins and me.